LG G4 and Sony Xperia Z4 battle it out in GPU benchmark, who wins?

Amongst the major players in the global smartphone market, only Sony and LG are left to unveil their new flagship smartphones. And while we already know way too much about these devices, the Xperia Z4 and G4, respectively, the leaks just don’t seem to stop.

Crucial information about both phones has been leaked out and it more or less confirms which processors these handsets will be carrying. The Sony Xperia Z4 and LG G4 have been spotted on GFXBench where the former is listed with the model number E6553 and the latter carrying the SKU F600x/H815, both showing amongst the top 20 smartphones based on GPU performance, notes PhoneArena. 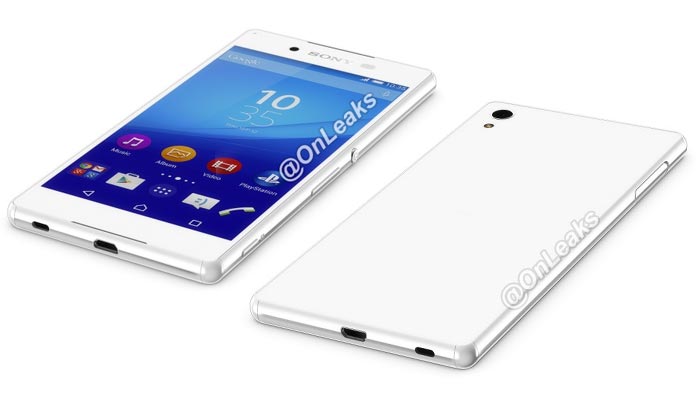 The Sony device is said to come with the latest Snapdragon 810 SOC touting Android 430 graphics and this puts it at the top of the list. The LG flagship, however, hasn’t scored all that great considering that it will have the less beefy Snapdragon 808 SOC with the Adreno 418 GPU.

Clearly, the Xperia Z4 and other new tow-tier handsets will have a performance advantage over the G4 and we aren’t really sure why the South Korean giant has opted for the slower chipset. There are two possibilities – One is that the Snapdragon 810 is causing heating problems. But then again, the OEM has used the same SOC in the G Flex 2.

The other likelihood is that there’s something more powerful coming from the company and it’s probably going to land as the G4 Note or Stylus. We already know what both smartphones look like thanks to numerous leaks and more information on each device can be found through the above links.

The LG G4 goes official later this month, but there’s no concrete information on when then Sony Xperia Z4 will get unveiled.