Looks like competition is getting a bit hard to handle for the LG G4 and the G4 Stylus handsets, even as their maker has decided to levy heavy price cuts on both the devices. These offerings have gone cheaper now, thus pleasing Indian buyers who were hoping to buy them.

LG has announced that its G4 flagship will start selling now at Rs 45000 instead of its launch price of Rs 51000. While this retail value applies to its leather back model, the ceramic white variant will find itself being sold at Rs 40000. As for the G4 Stylus, it will be offered at Rs 24990 instead of Rs 21000.

The LG G4 is the most advanced smartphone from the South Korean company yet. It improves upon its predecessor by equipping itself with a better display, a more advanced camera and other important changes.

This phone features a 16MP camera with optical image stabilization, a wide f/1.8 aperture opening and a dual-tone LED flash. It also carries an 8MP selfie camera with an f/2.0 aperture opening. The G4 is highlighted by its 5.5-inch 1440p Quad HD display and its hexa core Snapdragon 808 processor as well.

Coming to the G4 Stylus, it’s a pretty low-end affair if compared against the above mentioned smartphone. This device gains a 5.7-inch 720p HD monitor which works with a rubberdium stylus that can be found lodged inside its body. A 13MP rear camera and a 5MP front snapper are also found on this device.” 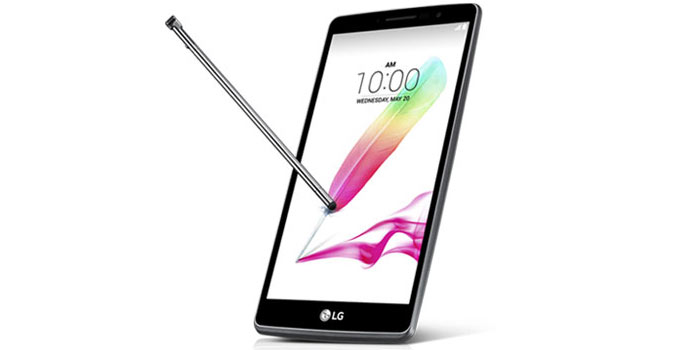 These price cuts on the LG G4 and the G4 Stylus will be coming into effect pretty soon in the Indian market; so stay tuned.