If you live in India and are the owner of an LG G3 smartphone you’ll be pleased to know that it’s receiving its Android 5.0 Lollipop update in the country right now. AN OTA download is not available at the moment, but you can flash the software using a PC.

Using the LG Mobile Support Tool, you’ll need to download a 1.1GB package before beginning to update the device. As DigiPassion points out the update’s size won’t be this large when it arrives OTA for the LG G3. 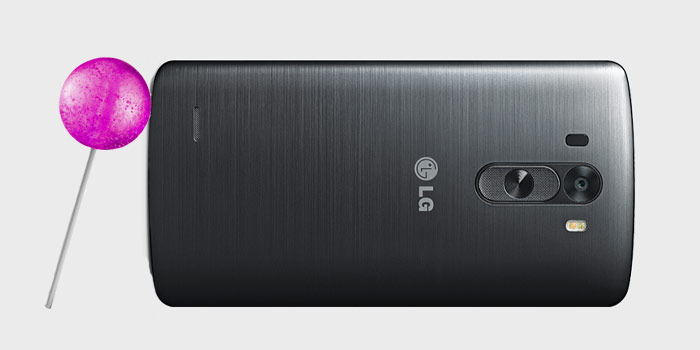 Changes that this Android 5.0 Lollipop build for the G3 brings with it include a smoother Material user interface and a revamped notification area. The quick settings menu has been blessed with more toggle switches, while lockscreen notifications also make their way onto the device.

This update for the LG handset also brings with it a Siri-like like app named ‘Voice Mate’ and a color inversion function. Of course, the highly detailed task manager which is one of the strong suits of Google’s Lollipop download has also been brought onto the G3. Other important features of the update include the efficient ART runtime, battery saving features and more.

Here’s a glance at the specs of the LG G3: 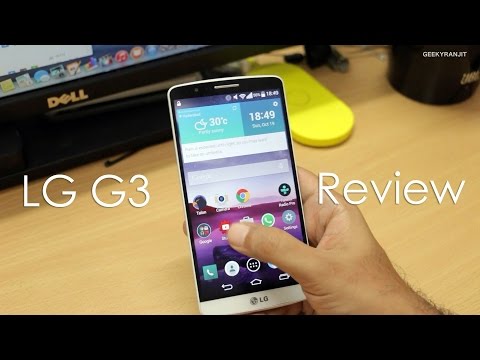 The Android 5.0 Lollipop update for the LG G3 first arrived in Poland and South Korea, and was then released in the UK as well. And it’s now finally available for download in India.