Following the recent release of the L Fino and L Bello smartphones, the LG G3 Stylus has also embarked on its journey around the globe and will be touching down at Brazil this week. In the coming days, the handset will also make its way to Latin America, Central Asia and the CIS regions.

The LG G3 Stylus was launched back at the IFA 2014 with the proprietary Rubberdium pen. And while everyone was expecting it to be a competitor to the Note 4 from Samsung, the phone was a bit of a disappointment as it’s being touted as a lower mid-range release. 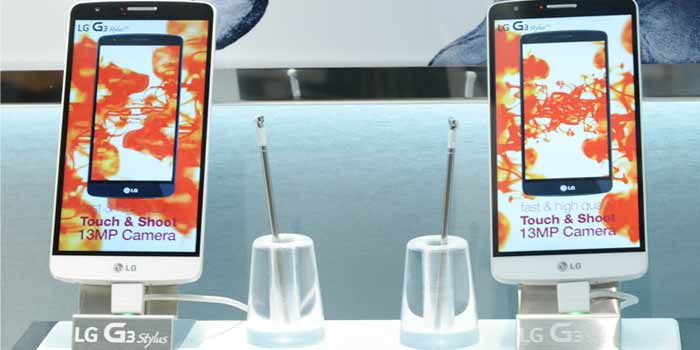 On the upside, it does offer various stylus-related attributes including QuickMemo+ for making sketches and taking notes, and it will be compatible with multiple third-party handwriting applications. Being a variant of the flagship handset, the phone flaunts the same floating arc design with tapered edges and a 5.5-inch display on the front surrounded by thin bezels.

The touchscreen, however, proffers qHD 960 x 549 pixel visuals. On the software front, the LG G3 Stylus comes with Android 4.4 KitKat out of the box and it sports various enhancements such as Dual Windows, Smart Keyboard and Knock Code amongst others.

So far, no price details for the LG G3 Stylus have been provided and this information will be discloses locally at launch.