If you look at the kind of components the LG G3 Stylus brings with, you won’t be impressed a great deal since they are nothing if compared to what high-end smartphones are offering these days. That’s because, it has been positioned as a mid-range device that’s equipped with pen input support.

And news is that the LG G3 Stylus has at last been let out in India by the South Korean company, after it was found listed on its website a few days ago. It ships with a 5.5-inch display onboard, and sets you back by Rs 21500. Comparatively, the other stylus-equipped biggie, the Note 3, grabs a price tag of more than Rs 40000. 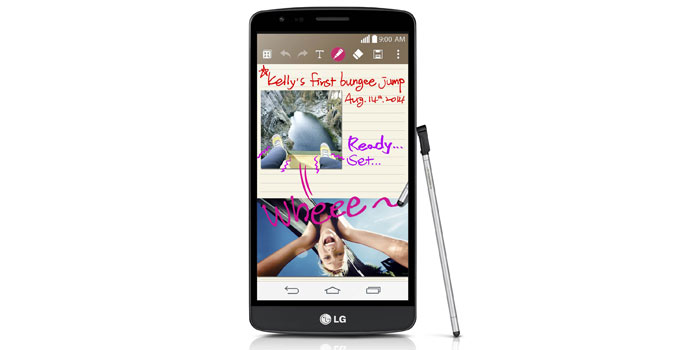 The LG phone will be made available in India in a dual SIM model, and it will even feature support for NFC. Complementing its Rubberdium stylus pen is a range of software additions aimed at better utilizing the technology, whereas a number of the G3’s apps like Dual Window, Smart Keyboard and Knock Code have also made their way into the phablet.

Its 5.5-inch display panel can only offer qHD visuals, but the phone does offer an advanced camera in the form of a 13MP rear-facing unit. A 3000mAh removable battery keeps it going in between charges.

A short look at the specs of the LG G3 Stylus: 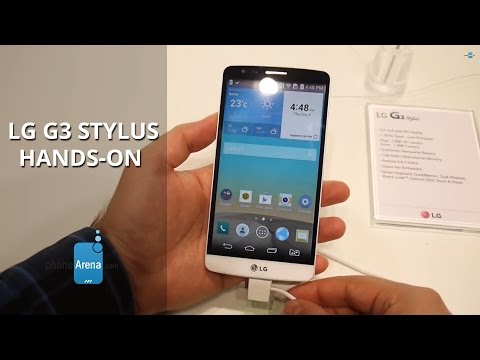 Like we said, the LG G3 Stylus has been priced at Rs 21500 in India, and is soon to start being sold all over the country.