Just yesterday, we spotted the L Bello smartphone from LG on its India website and now, we’re seeing the G3 Stylus and the L Fino also get listed online. Prices for both handsets have even been provided, but there’s still no word on a release date as yet.

The LG F Fino was launched along with the L Bello before the IFA 2014 expo. The handset is an entry-level release and it’ll go on sale at Rs 14500. Like the latter, it too comes with a design inspired from the G3 flagship, but with a less premium build. The phone falls in the 4.5-inch category carrying a WVGA IPS display. 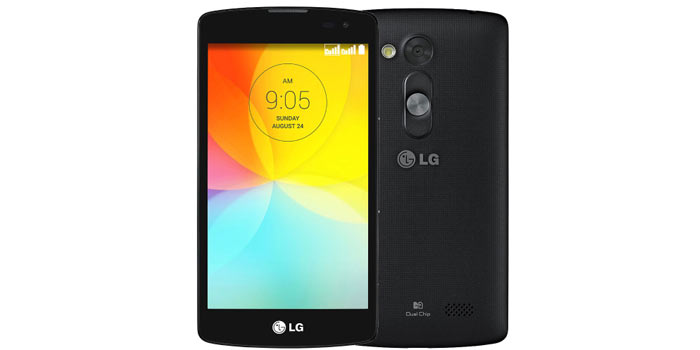 It runs on Android 4.4.2 KitKat and is powered by a 1.2GHz quad core processor. The phone is also dual SIM enabled, supports HSPA+ 21Mbps networks and offers basic memory provisions of 1GB RAM, 4GB storage and a microSD card slot. There’s a VGA camera on the front and an 8MP snapper on the rear.

Also see: LG Wine Smart is a flip phone that happens to be a smartphone as well

Coming to the G3 Stylus, the phone is as its name would suggest, equipped with a stylus pen. The device is the same size as the flagship smartphone, but offers toned-down specifications. It also comes preloaded with Android 4.4 KitKat and features the entire portfolio of exclusive software from LG like Knock Code, Quick Memo+, Smart Keyboard and more. 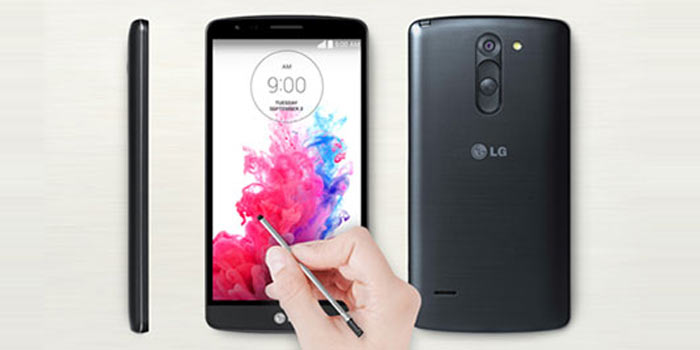 Like its larger sibling, the LG L Fino also appears to be a bit overpriced and so is the G3 Stylus at Rs 21500. Expect to hear an official word on these smartphones in the coming days.