LG G3 Stylus unveiled at last, is a mid-range phablet of course

We found out about the existence of a certain LG G3 Stylus handset when the company accidentally added its renders in a promotional video a while ago. Following this, news arrived that contrary to what it was being pictured as – a high-end Galaxy Note 4 rival – it would in fact be a mid-range product to present a cheaper alternative to Samsung’s upcoming gadget.

That has now turned out to be true, even as the device has been unveiled by the South Korean giant finally. This pen-enabled smartphone comes with a Rubberdium stylus, and has been equipped with various software additions that look to make full use of the accessory. 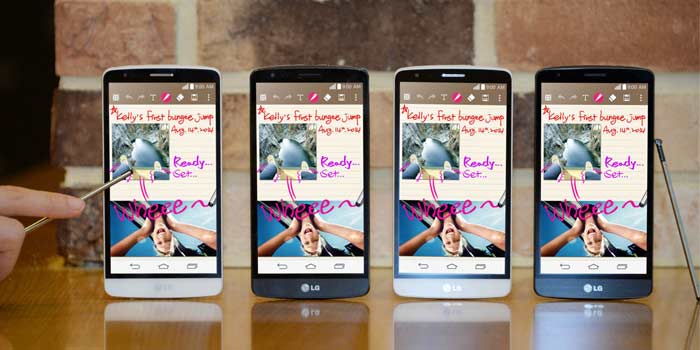 The G3 Stylus from LG is not an LTE device, and is hence aimed at emerging markets. It grabs a 5.5-inch qHD IPS display that gives out a resolution of 960 x 540 pixels. A quad core processor clocked at 1.3GHz carries out its operations, while it’s granted assistance in this department by 1GB worth of RAM. This phone benefits from a 13MP rear camera and a 1.3MP front one. A 3000mAh can be found inside it as well.

Here’s a quick glance at the specs of the LG G3 Stylus phablet: 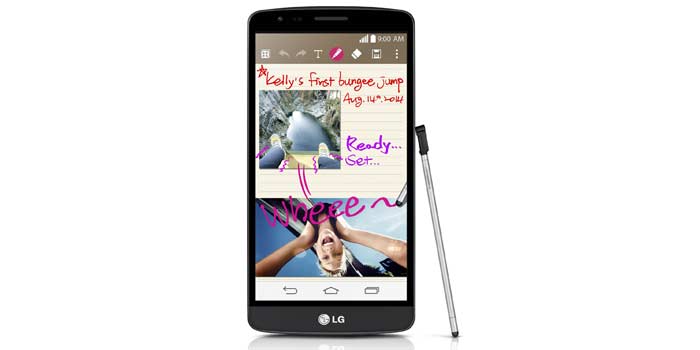 The LG G3 Stylus will be officially showcased at the IFA in Berlin, before its debut in Brazil. Its release in Asia, Middle East and Africa and CIS will commence afterwards. There’s no word on its price as yet, but you can expect that amount to be a decent one.