To everyone’s disappointment, the LG G3 didn’t go official with the Snapdragon 805 chipset as rumored, but there’s still a chance that a new version of the phone might go official with the said processor onboard. Word from Korea is that the company is working on a variant which will provide faster LTE connectivity.

The LG G3 will swap the Snapdragon 801 chipset with the newer one which integrates the Qualcomm MDM9635 modem supporting LTE-A technology. G4Games is reporting based on information provided by Naver that the handset will be able to offer download speeds of up to 225Mbps, that’s provided the network supports such a high downlink rate. Rumor has it that the phone will end up on SK Telecom and LG U+ which basically means that it could be exclusive to the Korean market. 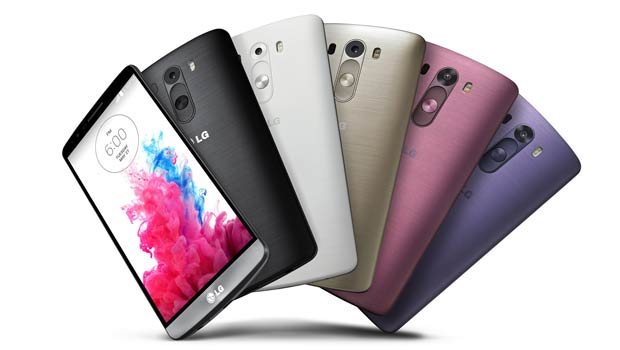 Apart from the new processor, no other changes will be carried out to the phone. Also, this version is most likely going to have 3GB of RAM and 32GB of onboard storage. The flagship handset has been quite successful and in Korea it sold over 100K in a period of five days. The device is an evolution of the G2, offering a cleaner design and updated hardware. The 5.5-inch WQHD display is one of the phone’s key highlights and LG has thrown in some new camera tech as well, including OIS+ and laser auto focus.

According to the report, the LG G3 with Snapdragon 805 and LTE-A connectivity will go official sometime next month.