LG G3 reveal set for May 27, invites are out and so are newly leaked images

The wait for the LG G3 has just gotten a bit shorter as the company plans to launch the smartphone towards the end of next month and not in June as previously rumored. The South Korean conglomerate has started sending out invites for an event on May 27.

The event is said to take place in multiple locations, namely London, New York, San Francisco, Singapore, Istanbul and Seoul, and the launch will also happen on the same day. Android Central is amongst the publications that have received the invite and while it doesn’t mention the LG G3 anywhere, the company has emphasized the letter ‘G’ in the statement ‘To be simple is to be Great.’ This makes it pretty obvious at what LG is hinting. 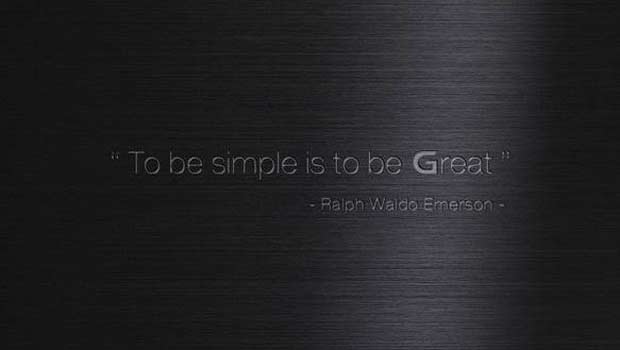 Just yesterday we spotted the LG G3 moniker in the company’s earnings report and a few days back an image of the device’s rear panel also made it online. And now, thanks to a case maker, we’ve got a good look at the front panel as well. The images posted below were spotted by GSM Arena on Ortud. As expected, the device doesn’t look much different from its Japanese variant, the Isai FL, and it’s good to see that LG will be amongst the first to offer a nearly bezel-less flagship. 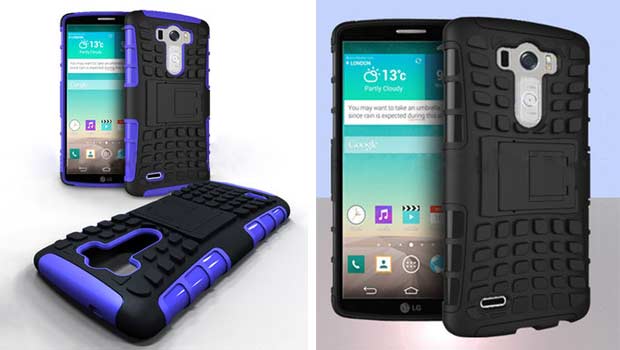 There’s still a month left for the LG G3 to go official and we’re sure someone will get their hands on the official press renders and specs till then.