Now that the flagship phone has gone official, all that’s left to be unveiled is the LG G3 mini. The compact smartphone has been leaked multiple times already and while previous reports suggest that it will have a 4.7-inch display like its predecessor, a new rumor has turned up suggesting that the screen size might be smaller this time around.

The LG G2 mini was is no way a compact smartphone compared to its 5.2-inch sibling. And with the G3 model carrying an even larger screen of 5.5-inch, a 4.7-inch panel on the mini version is acceptable. However, My LG Phones is reporting that the handset has been spotted on import website Zauba that shows the model number D722 which was leaked through a UA profile on the company’s website, as a 4.5-inch device. 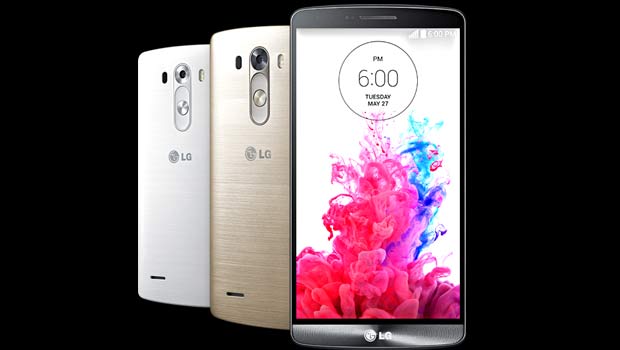 The screen will obviously be an IPS one, considering that LG keeps to tradition, and it should offer visuals at 1280 x 720p HD resolution. Additionally, a few other details regarding the phone have been disclosed by the listing. It notes that the handset will have a 2100mAh battery, a 5MP camera, a 1.2GHz quad core processor and 8GB of memory. These specs, compared to the G2 mini’s are much lower, which brings us to the conclusion that the LG D722 may not be the compact version of the new flagship, or the import website has listed inaccurate information.

LG will most likely keep a yearly launch schedule, so we’re not expecting to see the G3 mini go official anytime soon.