A well guarded secret is something the LG G3 is definitely not. This upcoming device from the South Korean giant has been seen in so many leaks during the past few months that it’s become a daily task for us to get to know more about it. Now, even as it gears up to be officially unveiled today, a blunder from the company has given us a clearer look at the smartphone than ever before.

As caught by Engadget, LG’s website in the Netherlands briefly displayed the said device in its entirety yesterday and a cached page of it exists right now as well. The specifications seen here match those that had leaked previously, with the star of the show being the handset’s 5.5-inch Quad HD 2560 x 1400 pixel display. 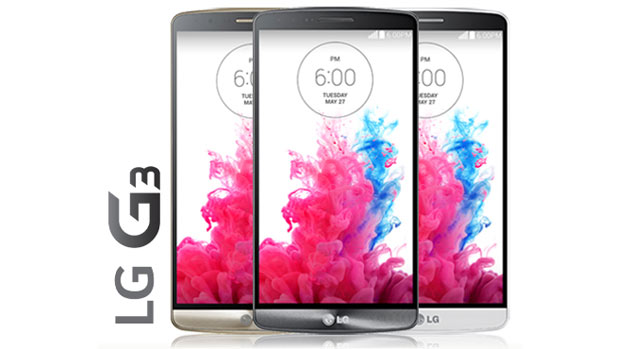 A quad core Snapdragon 801 processor clocked 2.5GHz has been granted to the LG G3 as well, aside from 2GB worth of RAM and 16GB of storage. Apart from that, there’s a microSD card slot present as well, providing support for expansions of up to 2TB (you read that right).

Equipped with Android 4.4 KitKat, the 4G-capable phone features a 13MP main camera that offers advanced optical image stabilization. A host of software attributes that usually accompany all new flagships make their way into the device as well.

Stay tuned till later today for the LG G3 launch event where we’ll finally see the new smartphone in the light that its maker wants us to see. This is where you can expect its pricing and availability details to be revealed. 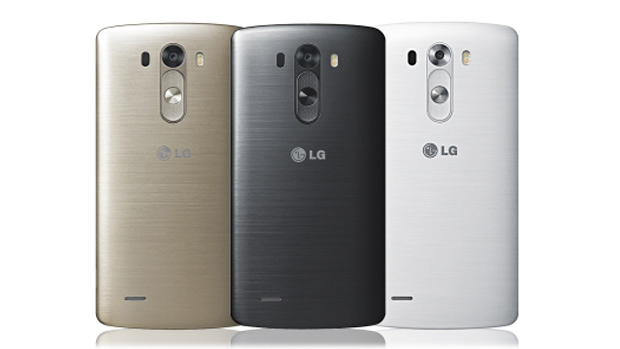 Meanwhile, here are all the specs of the LG G3 which we know till now: