On the day of its launch, the LG G3 was showcased in a total of five different color options, and while three of them have already been made available, two have been MIA. That will change this August, as the company has announced that both the burgundy red and moon violet color options of the phone will be released in the said month.

Through a statement received by Phone Arena, LG made it clear that these shades will be appearing in select markets only. Moreover, it has revealed that the exact colors and release dates are still to be decided with the carriers and official announcements will only be made during the time of availability. 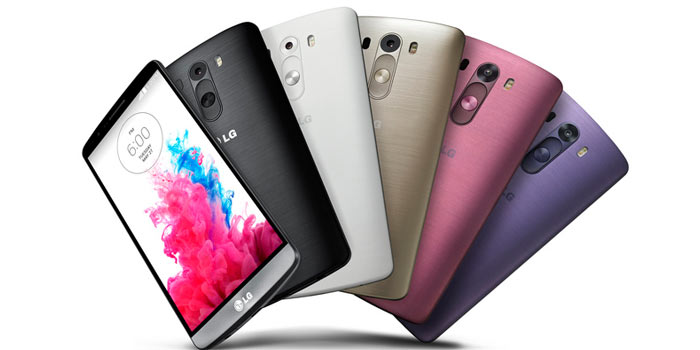 Metallic black, silk white and shine gold are the other three colors which the smartphone comes dressed in right now. The LG G3 is one of the most attractive high-end devices out in the market right now. It is highlighted by its 2K display and its advanced camera attributes which provide tremendous focusing speeds.

Here’s a detailed look in the specs sheet of the LG G3: 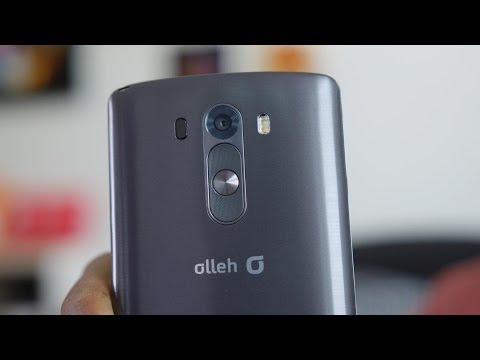 Like we said, those waiting for the burgundy red and moon violet color shades of the LG G3 will be able to purchase them next month. Are you one of them or are you just content with going for the color options that are available right now? Tell us in the comments section right below.