LG G3 with dual SIM goes official in China for $649

LG has launched yet another version of its G3 flagship with the new model sporting dual SIM card slots and the model number D858. Other variants of the phone have arrived with heavily modified specs, but this one features no alterations to the design and only slight changes to the hardware.

The dual SIM LG G3 also features TD-LTE support which is widely used in China and GSMArena is reporting based on information provided by ePrice that the phone also comes with dual active support. This capability allows you to make calls using one cellular connection and access data over the second without any interruptions. 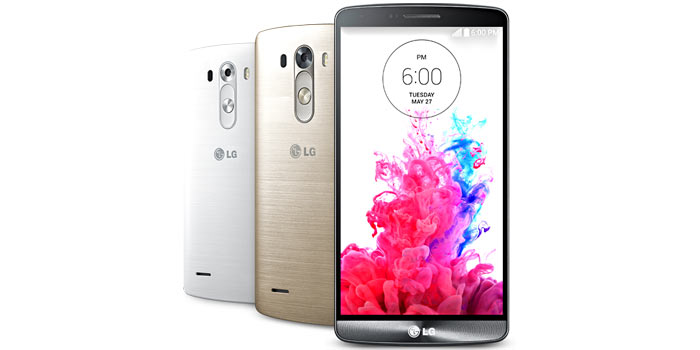 The smartphone continues to offer the same 5.5-inch QHD display with super slim bezels on the front. And the rear design features the innovative the volume rockers as well as the camera along with its Laser AF system and dual LED flash.

The internals have remained untouched as well, but the processing power has been reduced down to a 2.3GHz quad core Snapdragon 801 SOC. For memory, there’s 3GB of RAM, 32GB flash storage and a microSD card slot. The phone also runs on Android 4.4 KitKat. 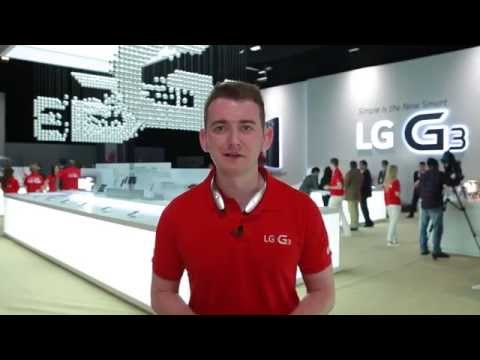 The LG G3 dual SIM model has already been put up for grabs in China via online retailers for a price of CNY 3999 which amounts to around $649. Also, the handset is only available in titanium black and moonlight white shades. We’re pretty sure that this model will also be launch in other locations across Asia.