While we expected to see the LG G3 Beat get a release date in India on September 13, a few days later isn’t too big a deal. The smartphone has been officially priced at Rs 25000 and it’s already up for grabs in black, white and gold options.

It was just yesterday we reported that the LG G3 Beat was headed to the US via AT&T and Sprint, but under the G3 Vigor branding. The phone is also known by the name G3 S in certain locations. For a quick refresher, the handset is the mini version of the company’s flagship smartphone and there’s a pretty good reason why the OEM didn’t stick to the traditional branding – A 5-inch device isn’t considered compact or mini. 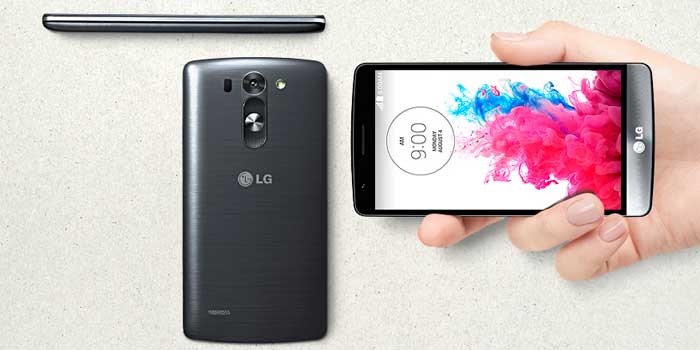 Now, while the 5.5-inch G3 offers LTE in India, we expected the same treatment from its mini version. Sadly, there’s no mention of 4G support and specs show HSPA+ 21Mbps only. At the said price, the phone will compete against Samsung’s Galaxy S5 mini.

Both devices offer unique attributes. For instance, the latter has a water-resistant design with a heart rate monitor and a fingerprint reader, while the phone in question features the same gorgeous design as its larger sibling with rear-facing volume buttons and the laser AF system with an 8MP main camera.

So far, the LG G3 Beat is only available through Infibeam online. The QuickCircle case should also go on sale soon.