LG G3 Beat unveiled at last, is a mid ranger with attractive specs

It has been in the rumor mills since long, but the LG G3 Beat has finally been made official by the South Korean smartphone giant. This is actually a mid-range variant of its flagship device which is to be released first in Korea and later in other nations from around the world.

This device carries onboard a 5-inch display which showcases its visuals in 720p HD resolution. Its screen-to-body ratio of 74.1 percent is the highest in the mid-tier segment, according to LG. Boasting of minimal bezels, it of course adopts the same design philosophy as that of the G3. 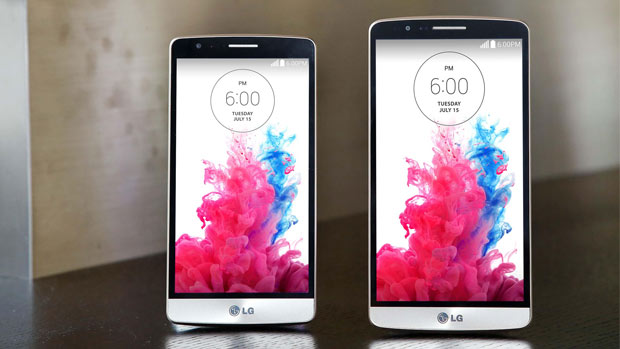 This smartphone runs on a 1.2GHz quad core Qualcomm Snapdragon 400 processor which is provided assistance by 1GB worth of RAM. The G3 Beat features 8GB of expandable storage, aside from a 2540mAh battery. The Android 4.4.2 KitKat OS is what powers it from within.

The LTE-capable handset kicks in an 8MP rear camera with the flagship’s Laser Auto Focus technology to accompany it. Software additions like the Smart Keyboard, QuickMemo+ and more also form part of its offerings.

Here’s a quick look at the specs of the LG G3 Beat: 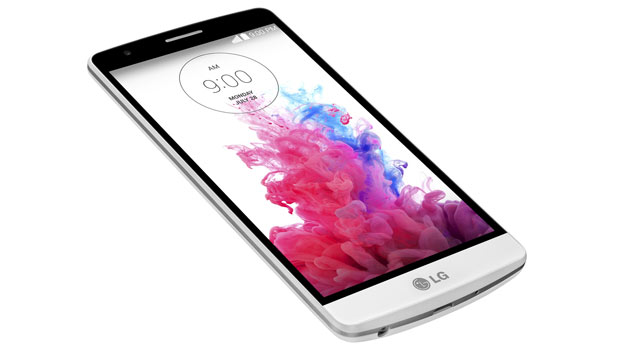 Pricing for the LG G3 Beat is still to be confirmed, but the device is set to be released in South Korea as early as tomorrow.