LG G2 to be unveiled on August 7, official teasers out now

Following confirmation that the LG G2 will mark an end to the Optimus nomenclature, we finally have a date to look forward to for the unveiling of this upcoming flagship from the South Korean manufacturer. LG has revealed that it will be showcasing the device for the first time at an event in New York on August 7, which like most big invitationals these days, will be live-streamed for folks around the world to be able to watch.

A countdown about to end at the start of the event has already gone live on the upcoming phone’s official site. Apart from a vague picture of its rear surface, nothing has been officially shown by the company. On the back of the device, the two upward and downward pointing arrows confirm that the volume control switches on the LG G2 will indeed be placed on its rear. 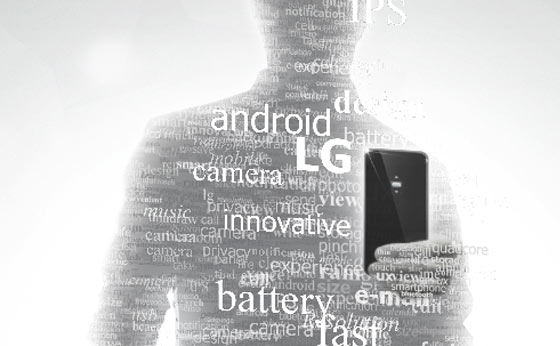 Apart from that, we also know that a 2.3GHz quad core Snapdragon 800 processor will be finding its way inside the device, along with the Android 4.2.2 OS. The LG G2 is sure to bear a full HD monitor on its front, and a past report has pointed out that the screen will be 5.2 inches in size. Earlier this month, we had got to see an alleged model of the handset, as a video giving a short hands-on of a leaked LG G2 handset had managed to land on YouTube.

We’ll have all the details about the G2 as soon as it’s launched in New York on August 7. So stay tuned.