We know that every major carrier in the US will stock the LG G2 and now, we’ve learnt that the smartphone is soon to be headed to the UK as well. Additionally, multiple network providers and retailers have also announced their plans of making the smartphone available on contract and unlocked, respectively. What’s more, the device has received a price in Germany which starts at €599 and it can be pre-ordered.

The LG G2 went official in the US a couple of days back. Being the successor to the Optimus G and G Pro smartphones, the company has opted to drop the long running Optimus branding for this particular series. Design-wise, the handset doesn’t look to be much different from its competitors. However, LG has made a noteworthy as well as unique change. The volume and power keys which are usually found on the sides, are now relocated to the rear, just below the 13MP camera. Also, the bezel on the front is narrower than usual. 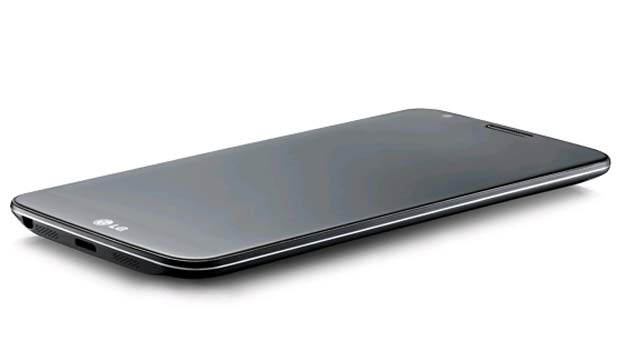 We’re now going to briefly dive into the specifications of the LG G2. The device has a 5.2-inch FHD IPS touchscreen on the front and a 13MP camera with OIS on the rear. Under the hood, the phone sports 2GB of RAM, 16GB and 32GB storage options, a 2.26GHz Snapdragon 800 SOC and a 3,000mAh SiO+ battery.

Unwired View notes that Notebooksbilliger is currently offering the phone in Germany. The 16GB LG G2 price is €599, while the 32GB variant is pegged at €629. The device can also be pre-ordered in the UK through Expansys, while Clove and Carphonewarehouse have started taking registrations. Where carriers are concerned, we can confirm that O2 and Three will offer the handset. It’s expected to be release sometime this October.