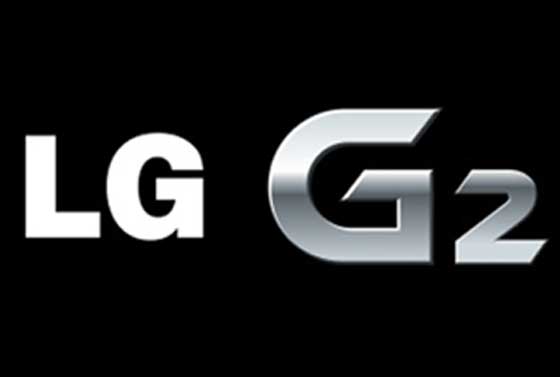 Bid farewell to the Optimus branding as the LG G2 lays the foundation for a fresh ‘G’ premium portfolio. However, LG has stated that this rule will apply only to the upcoming models, while those prevailing in the market will continue to hold onto their older monikers. In the process of confirming the smartphone, the company went on to add that its Vu: series will include imminent top notch 4:3 display-toting handsets.

Since the manufacturer has mentioned nothing about the technical specifications of the LG G2, we will have to rely on previous rumors for now. For starters, the phone had been spotted in a video by 4Leakz and certain spilled out images last week. The pictures showed off on-screen navigation buttons instead of action keys on the device itself. Also, the volume buttons seem to have travelled to the rear and taken up space below the purported integrated 13MP camera.

We wouldn’t be too surprised if the LG G2 indeed runs the Android 4.2.2 OS as whispers say it does and let’s not forget that the company had confirmed a Qualcomm Snapdragon 800 processor for the phone. There’s still some uncertainty about onboard system memory, with whispers mentioning the existence of either 2GB or 3GB of RAM. It is also quite possible that the LG G2 may boast of a 5.2-inch display producing visuals in full HD resolution.

Sadly, this is all that has drifted ashore so far apart from speculations of the G2 smartphone popping out in flesh on August 7. We agree it’s too long a wait, but it might just be worth it.

Here’s a roundup of the handset’s anticipated specifications: