Just yesterday we reported that price details for the LG G2 mini surfaced across Europe and while the handset is also destined for launch in Asia, Latin America, the Middle East and Africa, there has been no word about availability stateside until now. According to EvLeaks, the compact flagship smartphone will be available through Sprint and it will go by the model number LS885.

The LG G2 mini is one attractive handset just like its larger sibling. However, the mediocre specs make it less alluring. One of the biggest disappointments on the smartphone is its screen. While the display is generously sized at 4.7 inches, its qHD resolution is a letdown. Well, a UAProf document spotted by Pocketnow suggests that the device might come with an upgraded display. 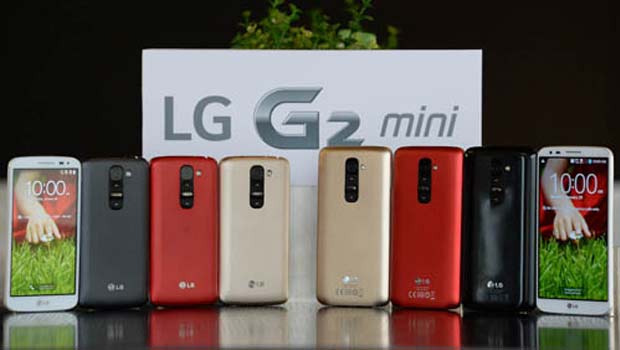 The document highlights the screen resolution as 720p HD. The remaining specifications are the same as the international variant and it looks like this model might be exclusive for Sprint or an error. We’re hoping for the former. The handset will arrive with 4G LTE support and Android 4.4 KitKat out of the box. Where the processor is concerned, the device will come with the Snapdragon 400 SOC clocked at 1.2GHz.

Here are the main specs of the LG G2 mini: 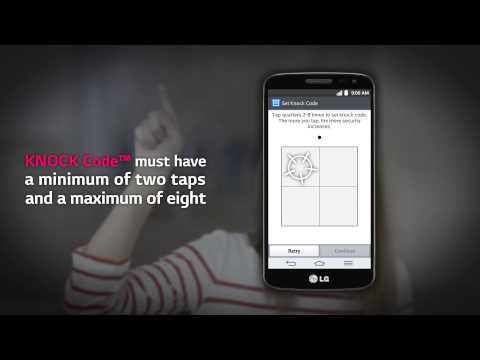 There’s no word on the price and release date for the LG G2 mini on Sprint, but chances are that the device will retail for around $99.99 with a new 2-year contract.