Rumors about an inevitable LG G2 mini have started making the rounds, and CES is being speculated to be the stage on which it will be making its official debut. Word on the device is that it will kick in a smaller screen (4.7 inches) which is an obvious norm for all ‘mini’ handsets these days. But it is also being said the Snapdragon 800 processor will stand its ground despite other changes.

Greek site Techblog has cited ‘exclusive information’ it has received to reveal this information. If the news is to be believed then it seems, LG might be retaining most of the internal specifications of the LG G2 flagship device on its mini version. The website tells us that the new handset will also carry the 2GB RAM which its larger sibling does. 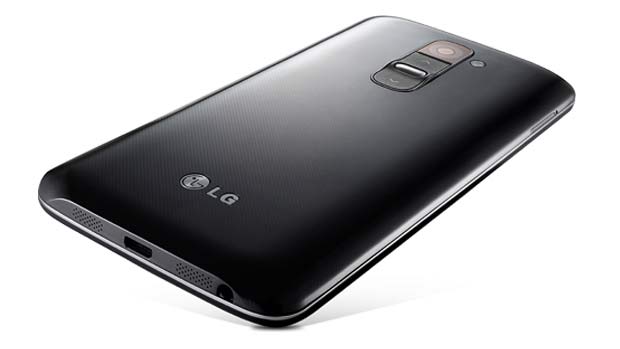 Information is vague however on what resolution the 4.7-inch display of the LG G2 mini will carry. Will it still showcase its visuals in 1080p, or will it go for a downgraded 720p? Furthermore, it can also be said that this new device will kick in the rear-mounted keys which are one of the LG G2’s main highlights.

Launched in September this year, the G2 carries a 5.2-inch 1080p IPS display, and runs the Android 4.2.2 OS. It features a 2.26 GHz quad core Snapdragon 800 setup which is provided assistance by an Adreno 330 GPU and 2GB of RAM. A 3000mAh Li-Po battery also forms part of its offerings apart from a microSD card slot for expansions over its default 16GB or 32GB storage drives.

Like we said, its smaller cousin, the LG G2 mini is expected to be unveiled at next year’s CES which is set to take place in January at the Las Vegas Convention Center. We’ll have more on the smartphone when added details are out.