The LG G2 mini seems to be all geared up to go up for sale in Europe as select e-retailers in Germany and Spain have already listed the gadget on their websites for a price of under €350. It is slated to be shipped to interested users starting today.

The LG G2 mini’s different versions featuring either Snapdragon or Nvidia Tegra 4i processor were introduced at the launch and the variant that has gone up for sale in Europe is the one that is certified by Qualcomm. It is compatible with 4G LTE networks. The handset has been fitted with a 4.7-inch touchscreen with qHD 960 x 540p resolution and it even brings dual cameras. An 8MP one has been fitted on the rear panel, while a 1.3MP snapper rests on the front. 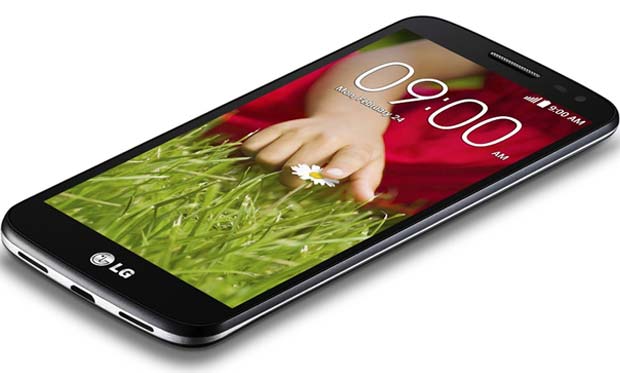 And what’s more, the gadget makes the most of the Android KitKat 4.4 OS and tags along an Adreno 305 GPU as well as 1GB of RAM. Speaking of memory, it brings 8GB of storage to the table along with an expansion slot that can support a microSD card of up to 64GB capacity. The phone is powered by a 2440mAh battery.

The LG G2 mini is now available for €349 at Amazon Germany, Amazon Spain, MediaMarkt and Saturn, reports GSM Arena who got to know about it through Fudzilla. 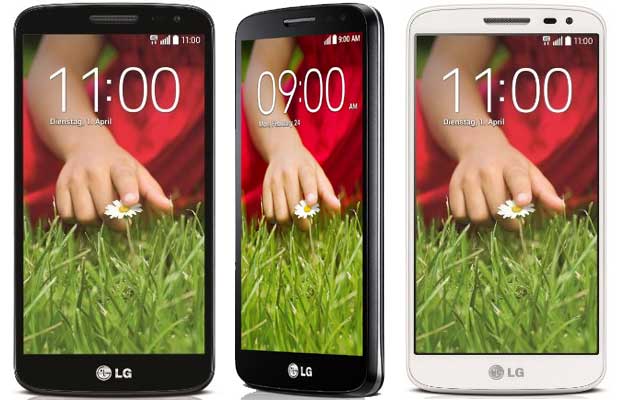 Here’s a list of the phone’s main specs and features: