LG’s latest take on devices in a compact package, the G2 mini, was unveiled yesterday. There was some confusion about its full list of specifications, but we have them here now. The dual SIM 3G version of the smartphone is scheduled to be released in Russia and its surrounding regions by March.

Following this, markets in the Middle East, Latin America and Asia will welcome it too. LG will also introduce a single SIM and LTE variant of the handset though information on ‘when’ and ‘where’ hasn’t been revealed. 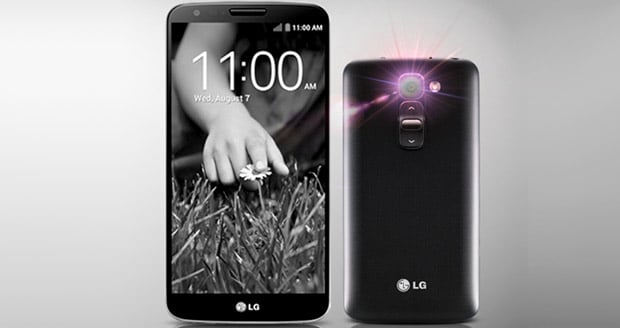 The LTE capable LG G2 mini will embed a 1.2GHz quad core Qualcomm MSM8926 chipset, while its 3G sibling will make do with a MSM8226 one. Those in Latin America will get the LTE compatible device with a 1.7GHz quad core Nvidia Tegra 4i processor hiding inside it as well a 13MP main camera.

Other spinoffs of the 4.7-inch smartphone will see it holding onto an 8MP rear snapper. A 1.3MP lens sitting above the display will come standard with all versions of the handset. LG is sticking to the same G2 design for this smaller offering and even retains the rear power and volume controls. 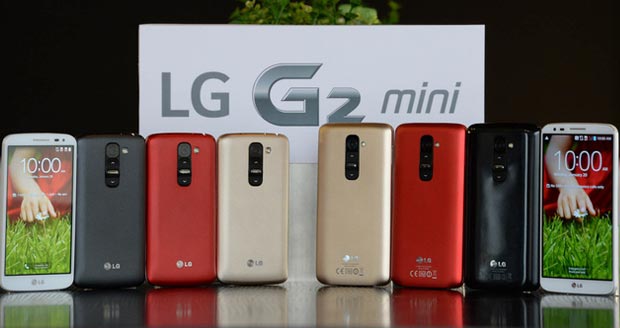 There’s no word on the price of the G2 mini at present. But we’ll update you as soon as it’s available.