Just last week, a leakster revealed details about 5 upcoming LG phones and one of them, the G2 Lite, has popped up in Brazil accompanied by specs, images and price details. A couple of retailers have the smartphone in question listed online and might start selling them soon.

The details provided in the previous leak appears to be spot on and PhoneArena reports that the LG G2 Lite will go by the model number D295F. What’s interesting is that this device may just be exclusive to Brazil along with the upcoming L Prime handset. 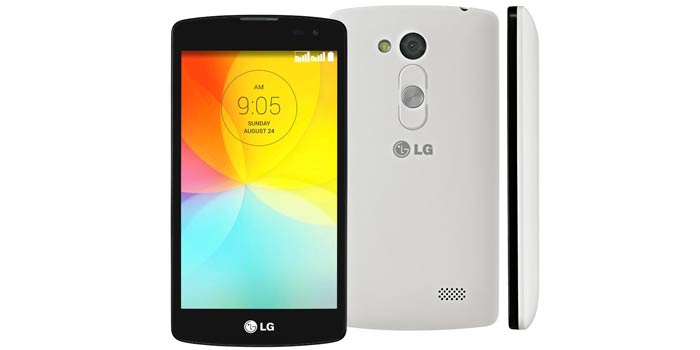 The former handset carries specs similar to those of the L Fino and the latter could be a variant of the L Bello. If that wasn’t convincing enough, both leaked device share the same LG G3-inspired designs as the officially launched ones. The G2 Lite is powered by Android 4.4 KitKat and you can expect to see the company’s exclusive UX onboard.

The phone’s front packs a 4.5-inch WVGA 800 x 480 pixel LCD and a VGA camera, while the rear sports an 8MP snapper with LED flash. On the inside, there’s a 1.2GHz quad core processor, an entire gigabyte of RAM and 4GB of storage. The handset even packs a microSD card slot supporting up to 32GB. 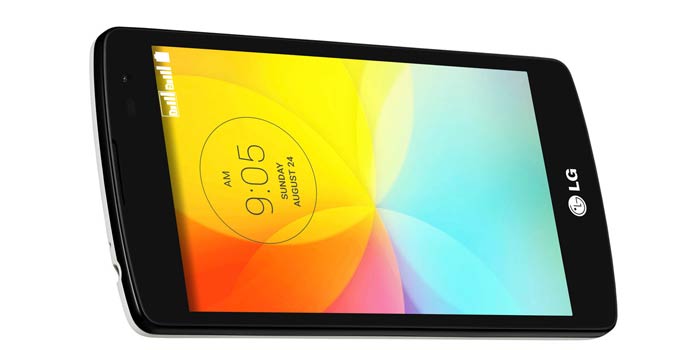 Here’s a list of the LG G2 Lite key specs: