Hitherto available only in its 3G compatible version, the LG G2 smartphone is set to be made available in India in the form of an LTE variant. Airtel recently became the first and only network provider in country to offer 4G speeds on mobile devices, and buyers of the smartphone will be able to experience its full benefits only in Bangalore for the moment.

Priced at Rs 46,000, the 4G LTE model of the LG G2 isn’t any different in other aspects. It still features the innovative rear-mounted power and volume buttons which formed its main highlight, while it also kicks in the same 2.26GHz Qualcomm Snapdragon 800 processor. A 13MP main snapper and a 2.1MP front camera round up its imaging attributes. 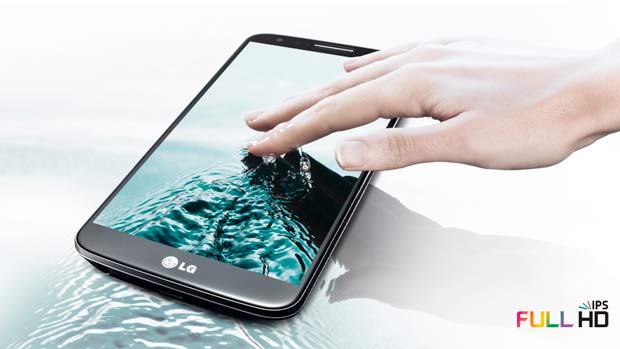 It has been blessed with a 5.2-inch full HD touchscreen display covered with Corning Gorilla Glass 3, and runs the Android 4.2.2 Jelly Bean OS which is accompanied by the Optimus 3.0 UI. 2GB worth of RAM has been placed inside this smartphone aside from a 3000mAh battery. Sized at 70.9mm x 138.5mm x 8.9mm, the LG G2 tips the scales at 143 grams.