Android 5.0 Lollipop is rolling out to a number of high-end gadgets at the moment, but owners of the LG G2 are feeling quite left out. News that will please them is that the software is expected to hit the device sometime during the second quarter of this year, as has been confirmed the company’s Indian arm via Twitter.

The LG G2 was launched back in September 2013 with the Android 4.2.2 Jelly Bean OS onboard. In November of the same year, the 4.4.2 KitKat version was rolled out for it by the company. Android 5.0 Lollipop has already reached the South Korean variant of this handset, but it’s still to be doled out in other parts of the world. 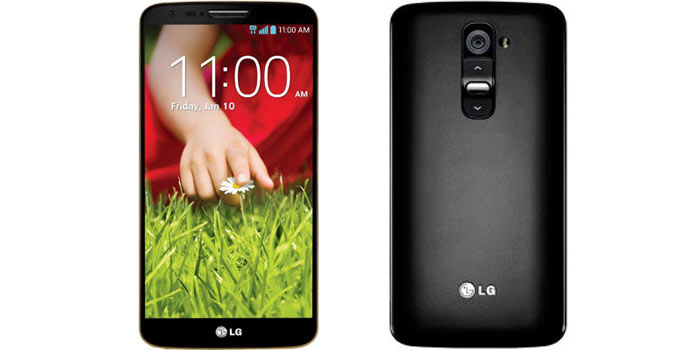 The G2 ships with a 5.2-inch 1080p full HD display onboard, while it’s fueled by the combination of a 2.26GHz Snapdragon 800 processor and 2GB of RAM. An advanced 13MP camera has been placed on its rear surface, while a 2.1MP front-facing snapper has also been granted to it.

This LG gadget was the first from the company to feature rear-mounted power and volume keys which made their way onto many other devices that were launched by it subsequently. Like always, lots of software additions had made their way into the gadget to enhance the user experience.

Here’s a good look at the specs of the LG G2:

We’ll have more on the Android Lollipop update for the LG G2 when additional details regarding it are out in the open.