Going gold is the LG G2, the South Korean manufacturer’s latest flagship smartphone which was released late last year with quite an unusual placement of its volume and power buttons. The said handset has gone on sale in Taiwan already, and this means you can expect it to hit other parts of the globe in the future.

Spotted by Engadget, the gold-painted LG G2 is listed on the country’s Yahoo Shopping website in both its 16GB and 32GB options. While the former can be grabbed at 14,900 NTD ($495), the latter is going for 16,900 NTD ($560). The back panel of this device has been colored golden, while all other colors remain the same. 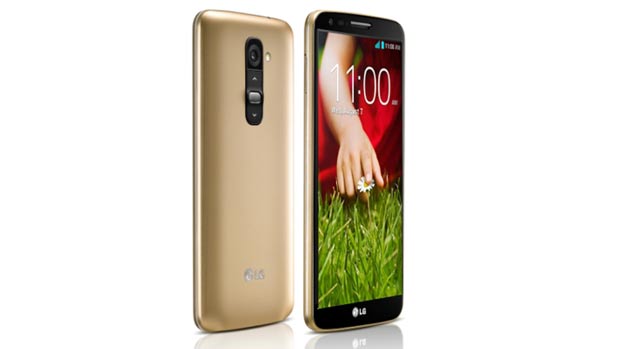 This stunt has already been pulled off by major smartphone manufacturers from around the world. While Apple led the bandwagon, the likes of Samsung and HTC were quick to follow suit with their very own gold flagships.

Released back in September last year, the LG G2 is highlighted by its unique body which has its volume and power buttons placed on the rear surface rather than on the sides. This quad core smartphone also grabs hold of a high fidelity sound system and a 5.2-inch display, apart from a 13MP main camera. 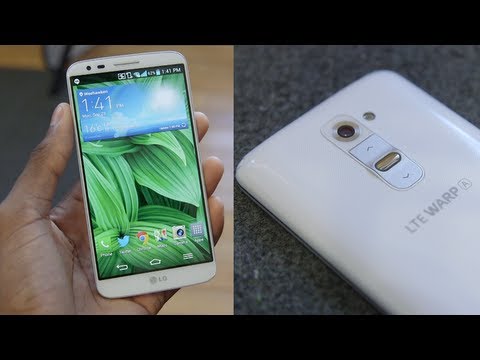 Like we said, the LG G2’s gold version is out now in Taiwan only, and we don’t know yet when it will be made available in other parts of the world.