LG has been keeping it zipped in terms of price details for the G2 in India, even though it has practically confirmed that the phone will be reaching the country on September 30. Now Saholic which had previously tacked a rather unbelievably high price to the LG G2, is accepting pre-orders for it.

What’s more, the online retailer is currently showing a Rs 40,499 tag for the handset. It will reach buyers on September 30, according to Saholic which has backed this with a ‘We Pay if we Delay’ offer. 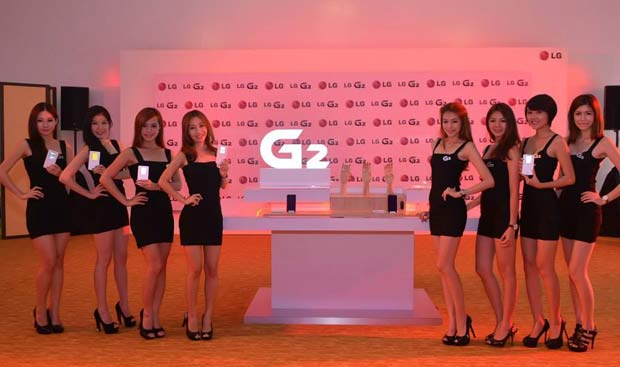 The scheme compensates customers with a gift voucher worth Rs 50 per business day for every 24-hour delay. You can hit this link if you intend to pre-order the smartphone. Still trying to make up your mind about it? Here’s a quick peek at its specifications: 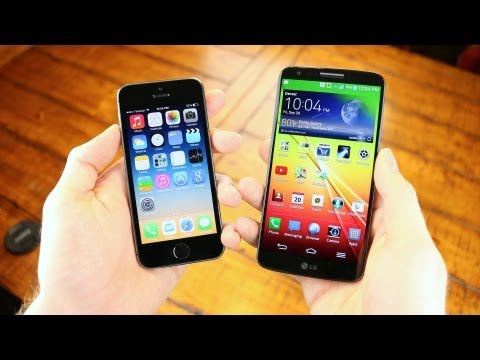 In the light of Samsung’s latest launch (we’re not talking about the budget-friendly Galaxy Trend), LG’s upcoming release appears to be a bit delayed. It will compete in the same category as the 5.7” Note 3 in India. And let’s not forget the Xperia Z1 phablet either. Samsung and Sony have priced their respective offerings at Rs 49,900 and Rs 43,499. 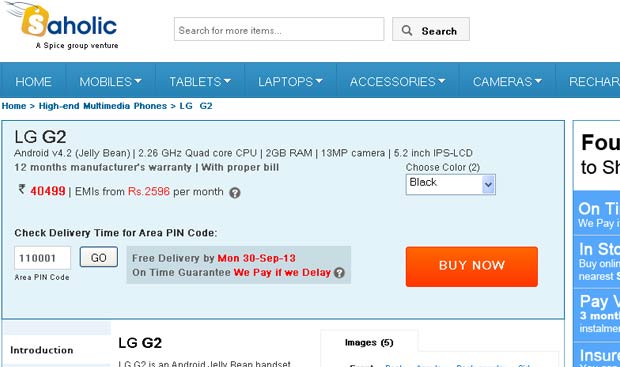 So was LG waiting to see if it could play for the price advantage here with its Rs 40,499 tag? It’s difficult to tell for sure. But it will be interesting to see how the phone fares against its aforementioned rivals in the Indian market.