LG G Watch set to embrace your wrists this June, price set at €199

One of the two initial bearers of the Android Wear platform, the LG G Watch was long rumored to have been granted a release frame of June, and this speculation has now been confirmed by its maker. What’s more is that the device has also been blessed with a price tag which reads €199.

The folks over at a French blog named Les Numeriques claim to have received this information from LG representatives in the country. This means that that it will be at least arriving in France this June, and it’s highly likely that other European nations as well as the UK territory will join the party around the same time as well. Nothing about its US release can be predicated as of now. 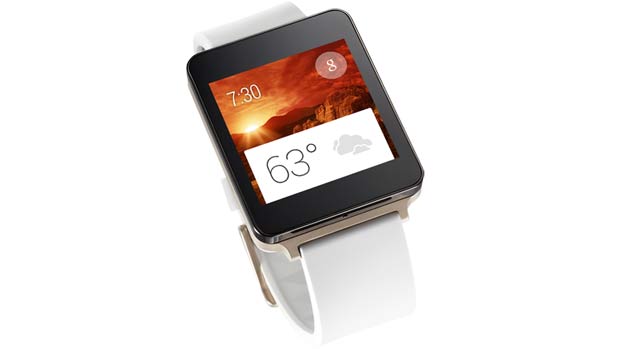 Since its price in Euros has been revealed to be €199, going by the norm, it should be made available in the US at $199. In the UK however, buyers should be able to buy the LG G Watch at something around £149.

Unveiled alongside Google’s new Android Wear platform and the Moto 360, this new product from the South Korean manufacturer was recently revealed to be a water-resistant offering. It does not feature any physical buttons, but grabs a touchscreen display. Apart from reading time on it, you can also utilize this smartwatch for experiencing the Google Now functionality. 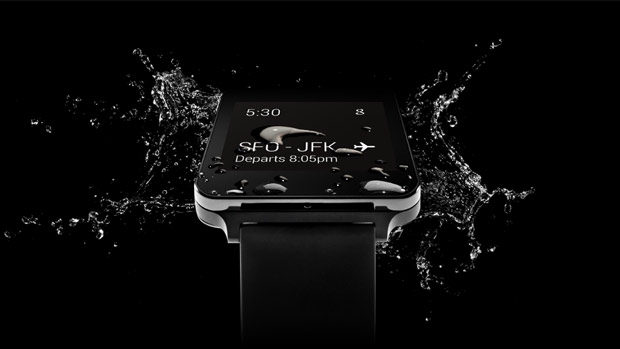 Like we said, the LG G Watch will be seen hitting markets this June priced at €199. We’ll have more on it when additional details are out.

Facebook
Twitter
Pinterest
Linkedin
ReddIt
Tumblr
Flip
Previous articleSamsung Level series of mobile audio products unveiled, to be up for grabs in mid-May
Next articleAcer Aspire U5, Aspire Z3 Series AIO to arrive in the US in June