A stylish shape and some small upgrades here and there apparently come at a big price, which is why the LG G Watch R is set to be made available at a higher cost than that of its predecessor. In fact, its €300 price will make it the most expensive Android Wear device in the market when it’s out, unless of course some company releases another costlier product before that.

LG recently announced the G Watch R while revealing most of its important details, but it shied away from offering its official price for good reason. However, it seems the company’s German arm didn’t get the memo, as sent out a press release with the revelation that this device would be made available at €300 in October. 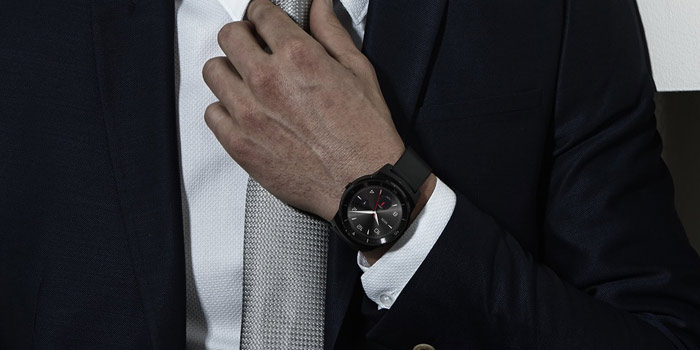 If that amount is to be directly converted into dollars, it comes up to $395, but commercial reasons obviously ensure that direct conversions don’t apply when an electronic product like this one crosses borders. If you ask us our guess, we’d say the US price of the LG G Watch R could come up to $310.

Considering that its predecessor, the LG G Watch, retails at $230 and its biggest competitor the Moto 360 is expected to go for $250, something above the $300 mark is a pretty hefty asking amount. Will LG really apply such a price tag to its round smartwatch, or was it just a blunder from the German PR of the company. 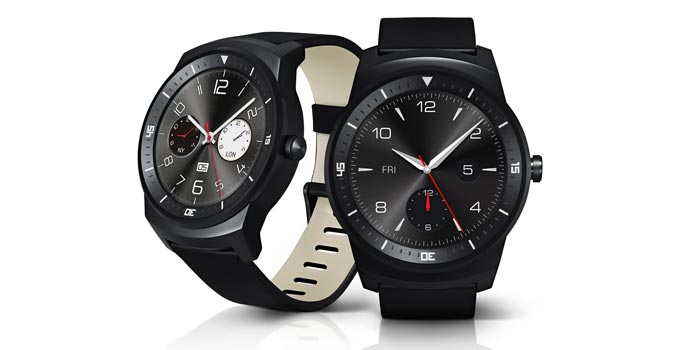 All will be clear at the IFA where the LG G Watch R will be on display and where the South Korean giant will reveal its exact price and release date details.