The Moto 360’s reign as the only Android Wear smartwatch to bear a circular display came to an end when LG unveiled its G Watch R back in September. This impressive looking gadget has now finally been made available in the US through the Google Play store at $299.

That price tag makes it the most expensive Android Wear device till date. Both the Moto 360 and Sony’s SmartWatch 3 are selling at $250, while the LG G Watch and the Samsung Gear Live are going for $199 and $229, respectively. Furthermore, the upcoming ZenWatch from Asus is expected to cost around $199. 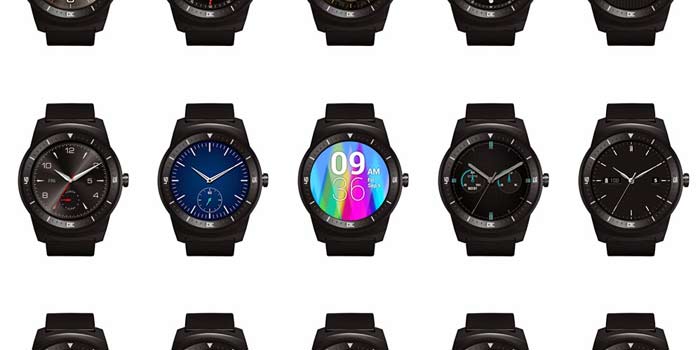 The components of the LG G Watch R come wrapped in a stainless steel body which has a thick bezel on its front. Embedded into it is a 1.3-inch P-OLED display which is fully circular, unlike the inconsistently circular panel on the Moto 360. Apart from Bluetooth 4.0 support, this gadget also features an IP67 rating for dust and water resistance.

Being an Android Wear product, it is able to provide vital health and fitness information to its users, apart from Google Now cards of course. Moreover, once connected to your Android handsets, the device is also able to show you your notifications on its screen.

Like we said, the LG G Watch R has gone on sale through the Play store, albeit only in the US. You can expect it to arrive in other markets soon.