Among the crop of new Android Wear smartwatches that will be invading markets this fall is the LG G Watch R, and this gadget has at last been blessed with its price and release date details. It will be arriving in its maker’s home territory, South Korea on October 14 with its price set at 352,000 Won.

In the same currency, this device’s precursor costs 270,000 Won. One thing that’s hence certain is that the G Watch R will be a lot more expensive than the G Watch. Now, 352,000 Won translates into around $332, but that cannot be considered the final US price of the product for many business reasons. Let us now wait for its release details in other markets to know more on this. 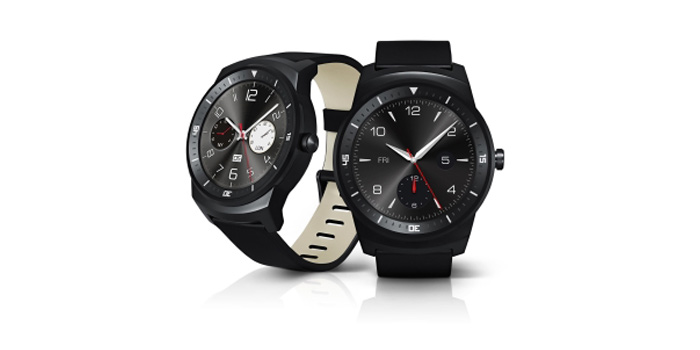 The LG G Watch R is the only Android Wear smartwatch apart from the Moto 360 to bear a round display. It comes with a 410mAh power pack inside it, and meets IP67 requirements for water and dust resistance. This device even ships with a 9-Axis sensor, a Barometer and a PPG heart rate monitor onboard.

Here’s a good look at the main specs of the LG G Watch R:

The price and release details about the LG G Watch R in markets other than South Korea are not out yet, but they can be expected to arrive soon, so stay tuned if you’re interested in purchasing it.