Possibilities are extremely high that we’ll get to see the LG G Watch in its entirety for the first time at today’s Google I/O conference, but for those of you waiting for this event to commence to hear about its price and release date we have possibly good news. We say ‘possibly’ because its $254.99 asking amount may seem a tad too high for some.

Yes, an online retail site has already started offering both black and white versions of the LG G Watch for pre-order at the said price. The website states that it will start rolling out on July 7. Mobile Fun is the portal in question here, and as AusDroid is pointing out, the price and release date of the LG G Watch is varying with the countries it can bought from. 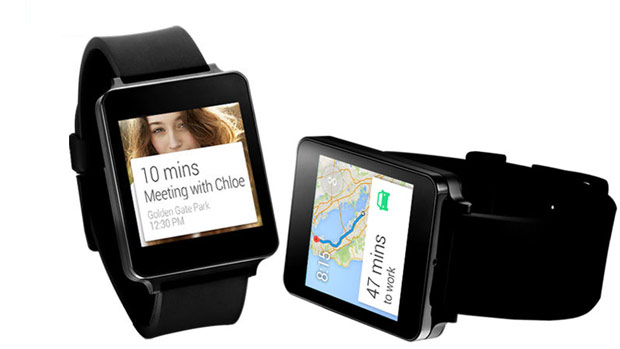 There have been several instances of the product’s price leaking out into the open in the past. But despite this, its maker has preferred to stay mum on the matter. Google I/O is stage on which it will apparently reveal this new gadget in its full form, and that’s where we’ll also get to know more about its competitor, the Moto 360 made by Motorola.

As is already known, the G Watch is one of the first devices to run the Android Wear OS which was introduced by Google earlier this year. It can be controlled using voice commands and features a water-resistant body among other interesting aspects. 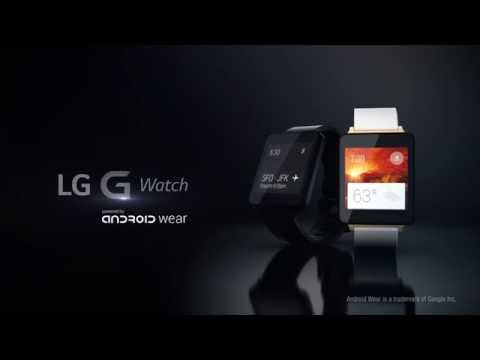 We’re surely hoping to hear more about the LG G Watch later today at the Google I/O conference, including official confirmation about its price and release date, so stay tuned.