The first ever Android Wear smartwatch from LG, dubbed the G Watch is being sold at an incredibly low price of $99.99 right now. That’s basically a 57 percent discount on the product, and it can only be availed if you buy it through Verizon’s selling channels.

Since it’s just a smartwatch, there won’t be any sacrifices you’ll have to make in the form of carrier brandings, contracts or anything of that sort just because you’re buying it through Verizon. We’re however not sure whether this discount on the LG G Watch is a permanent one or a temporary one meant for the Black Friday frenzy. 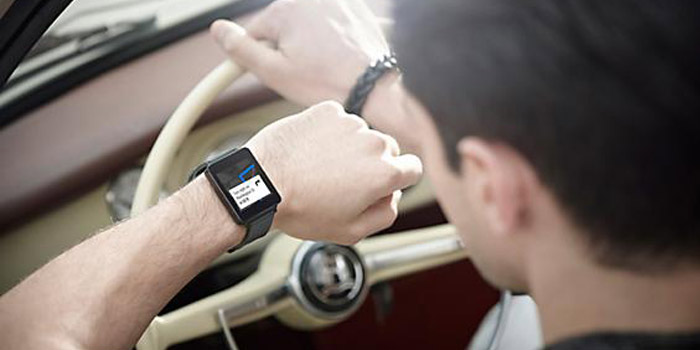 Anyway, as has been pointed out by GSM Arena, those thinking of buying the device for themselves should hurry up since the deal may vanish in the near future. This LG gadget was originally launched alongside the Samsung Gear Live this June with its cost set at $229.99.

Also Read: Motorola begins offering individual Moto 360 metal and leather bands for users in the US

While it features a rectangular dial, its successor, the G Watch R comes equipped with a round display much like the one on the Moto 360. This stylish piece of hardware is quite expansive compared to other Android Wear products in the market right now, since it is asking for a whopping $299.

A look at the specs of the LG G Watch: 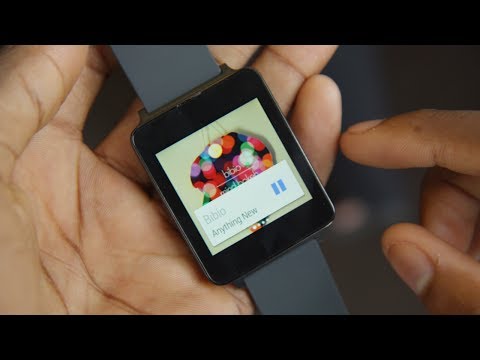 The LG G Watch can be grabbed at its sweet new retail value of $99.99 through Verizon’s official website.