As expected, the LG G Vista has been launched on Verizon, but it wasn’t alone as the recently leaked Kyocera Brigadier has also made its debut on the sly. The former handset is everything it was rumored to be, while the latter meets up to its expectations as well.

Let’s start with the highly anticipated LG G Vista. This smartphone is just a tad larger than the G3 flagship and while it looks identical to the latter, the phone is actually a mid-range one. It offers a large 5.7-inch display with qHD resolution and not 720p visuals as initially rumored. 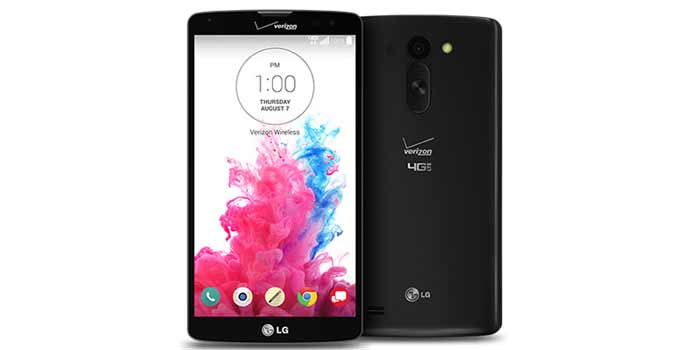 Additionally, there’s Android 4.4 KitKat running the show with the usual set of enhancements from the Korean OEM such as Dual Window, Mini View, QuickMemo, Q Slider 2.0 and Knock Code amongst others. The device will be 4G LTE compatible on Verizon and be powered by a 1.2GHz quad core Snapdragon 400 SOC. Other key features include an 8MP rear camera, NFC, 1.5GB RAM, 8GB storage, Corning Gorilla Glass 3 and a 3200mAh Battery.

Coming to the Kyocera Brigadier, we first seen it get leaked back in April and just yesterday, we discovered that it’s the same device the company had been teasing to carry a sapphire glass display which is officially branded as Sapphire Shield. The panel is highly resistant to scratches and scrapes and the overall handset is designed to take a beating as well, owing to its resistance to water, dust, shock and vibration. 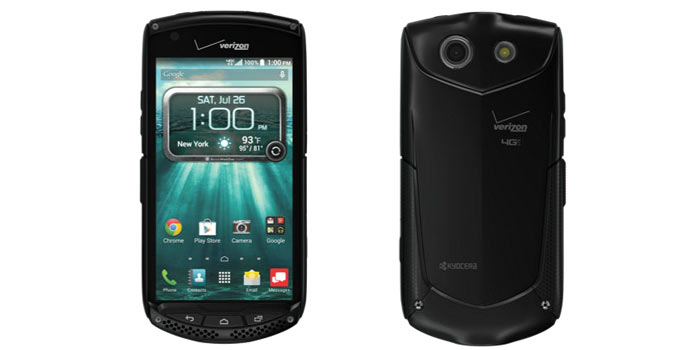 The LG G Vista and Kyocera Brigadier are priced at $99.99 each with a 2-year contract and can be picked up for $399.99 at full retail, notes Android Police.