It looks like the HTC One Max and the Lumia 1520 aren’t going to be the only phablets to make their debut next month as a recent report suggests that LG is working on a new large screen smartphone. The device is called the G Pro Lite Dual, which as the name suggests, will be a stripped down version of the Optimus G Pro without the previous year’s branding.

The guys over at Hi-Tech.Mail.Ru have received information about the simplified version of the G Pro. The handset will basically be of the same size as the original, but its specifications will be modified in order to accommodate a budget-minded price tag. The dual in the moniker basically indicates the existence of 2 SIM card slots. 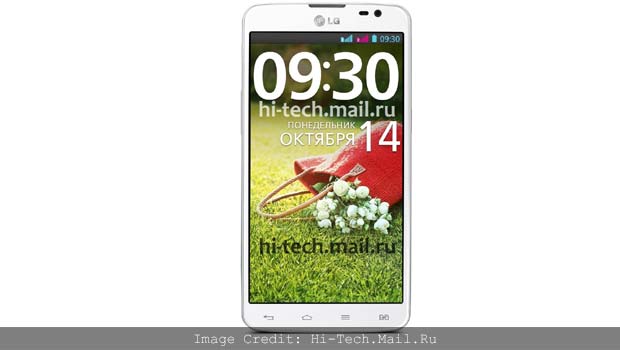 Like in the latest dual SIM L Series, the physical home button will be replaced with touch keys. The G Pro Lite Dual will feature the same screen size of 5.5 inches and the panel will also be a True IPS LCD, but its resolution is still unknown. Additionally, the report states that there will be an ‘ultra-thin frame’ surrounding the screen.

Other features include an 8MP rear camera with a BSI sensor, a dual core processor of unknown make, a 3140mAh battery and software attributes such as KnockOn, Guest Mode, Video Pause and Qslide. The phone will also sport dual speakers for better audio output. 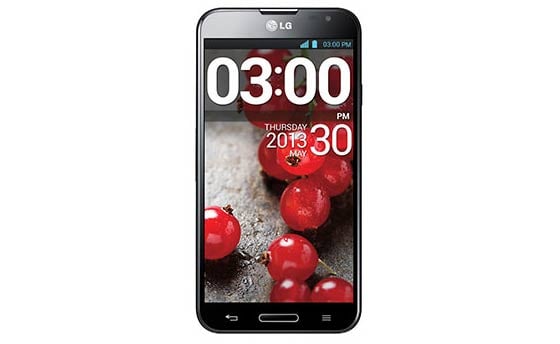 The LG G Pro Lite Dual will hit Russia in mid-October and the price is estimated at 12,990 rubles which roughly translates to $400 in the US.

Let’s take a look at the key specifications of the Optimus G Pro: