LG has confirmed that the G Pro 2 is indeed in the making, just as rumors in the recent past have suggested. And those interested in this Optimus G Pro successor wouldn’t have to wait long to see it in its entirety, as the company has said that it’ll be unveiling it sometime next month.

It’d hence be safe to assume that the Mobile World Congress event in Barcelona is what the South Korean giant might be targeting as the showcasing ground of the new device. News about the confirmation of the G Pro 2 was given by the company itself, which has said that the handset will add to its G Series lineup which has been populated by the likes of the G, the G Pro and more recently, the G2. 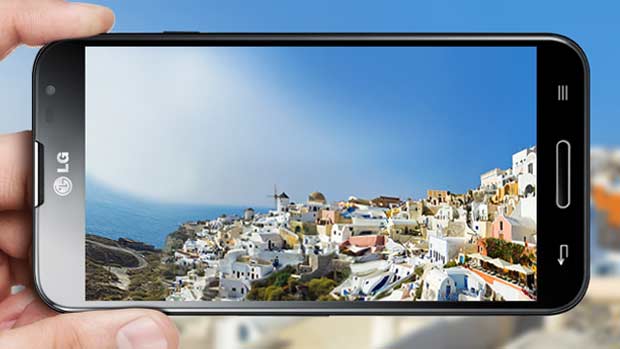 The sales of each of these smartphones have apparently breached the 1 million mark as far as South Korea is concerned. What’s notable that while its successor featured the Optimus branding, the LG G Pro 2 has abandoned it. This isn’t surprising since the said nomenclature was given a skip by the G2 as well.

Released back in May last year, the LG Optimus G Pro grabbed a 5.5-inch full HD monitor and processed its operations with the help of a quad core CPU-equipped Qualcomm Snapdragon 600 chipset and 2GB worth of RAM. It comes infused with the Android 4.1.2 Jelly Bean operating system, and gains a layer of LG’s Optimus UI 3.0.

About the LG G Pro 2 however, little is known at the moment, and there are far too many speculations flying around to trust one. We’ll bring you more on it when concrete details are out.