LG may have been amongst the first to deploy its flagship smartphone with the latest Qualcomm processor, but it looks like the G Pad tablet isn’t going to receive the latest hardware the Snapdragon series has to offer. Instead, you can expect the slate to pack a Snapdragon 600 SOC which is found in many flagships that are currently available in the market.

LG has always tried to go head to head with Samsung by bundling its smartphones with similar features. And now, it looks like the former is about to take the fight to the tablet segment as well. The G Pad will be an 8.3-inch device, placing it in the same category as the iPad mini and the Galaxy Note 8.0 (read our review). The IPS panel will deliver visuals in WUXGA 1920 x 1200p resolution at 350nits of brightness. The revelation of the LG G Pad not coming with a Snapdragon 800 was made by Korean website News tomato. 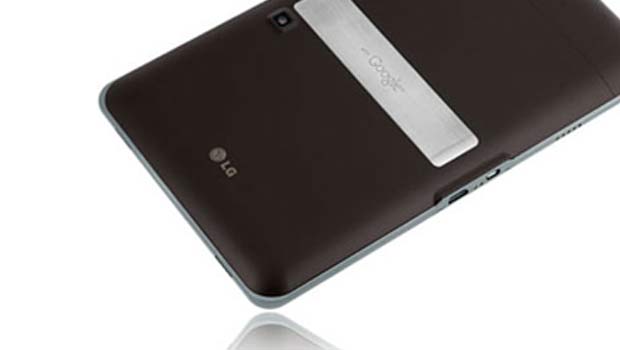 The report has also mentioned that the company will launch the device globally. A 4G LTE version will go on sale through Verizon, while a Wi-Fi-only variant will be available through retailers. What’s interesting here is that the LG G Pad will support voice calling over cellular like the aforementioned Samsung slate. We’re still scarce on details, but what we also know is that the device will sport 2GB of RAM, a highly compact design and a narrow bezel. Let’s just hope that the volume controls aren’t on the rear of this one.

The LG G Pad will be unveiled at the IFA 2013. Apart from Verizon, there’s no mention of the device being available with cellular support through any other carrier or unlocked. With a little over a week left for the slate to go official, we anticipate what other gadgets the company has to offer.