Following its rollout for Nexus and a few Google Play Edition devices, the stock Android 5.0 Lollipop update has reached the GPE of the LG G Pad 8.3 now. Google and LG have taken their sweet time in releasing this build for the tablet as it’s quite unusual for a download to take such a long time in reaching a GPE device.

Nonetheless, as Android Police is pointing out, owners of the LG G Pad 8.3 are receiving their 5.0 Lollipop updates right now, so they better get on with downloading them. If you are in the possession of the slate and have still not received it, don’t be surprised as these rollouts do take time to reach everywhere around the world. 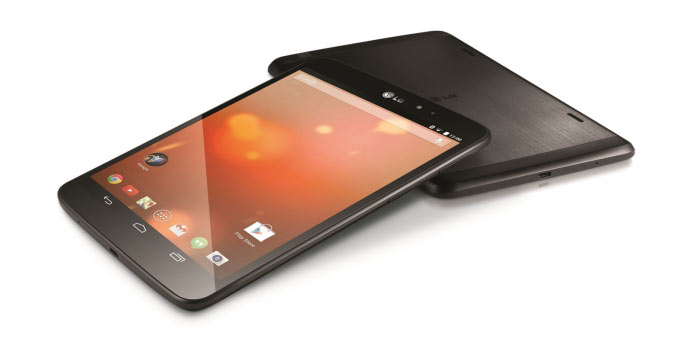 Launched in December last year, this device runs the stock version of Google’s software instead of the heavily customized version which LG applies to its regular products. Sales of this tablet have now been discontinued by the Mountain View giant however.

Also Read: Android 5.0 Lollipop update is now being provided to the Nexus 4 in India

It ships with an 8.3-inch display and runs on a 1.7GHz quad core Snapdragon 600 processor. While 2GB worth of RAM is present on it, its storage has been tied at 16GB. A 5MP rear camera and a 1.3MP front shooter form part of its offerings as well. 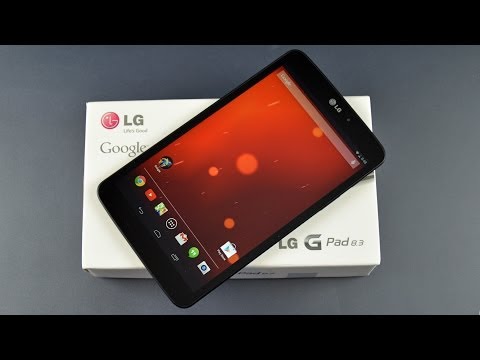 The LG G Pad 8.3 Google Play Edition is getting its Android 5.0 Lollipop download in an OTA fashion, so go ahead and grab it quickly if you’re eager to experience the latest version of the OS.