LG is continuing on with the same strategy for the G Pad 8.3, which it adopted for the G2 smartphone and it’s being a big tease about it too. So far, the company has confirmed the tablet’s name through a YouTube video, but hasn’t really given out any concrete details as yet. On the bright side, we’ve got what is claimed to be the slate’s official press image.

The LG G Pad 8.3 will be the second device in this series to not possess the Optimus branding. Also, it’s the second of its kind from the conglomerate. Ever hear of the Optimus Pad? The company recently uploaded a teaser video to YouTube which says a lot about what the tablet could be like, but nothing specific. We expect it to be slim, lightweight and powerful as well as preloaded with enhanced features. Based on the numbering in the moniker, you probably might have guess that the slate will sport an 8.3-inch screen. Adding to that, the resolution will be WUXGA 1920 x 1200 pixels. 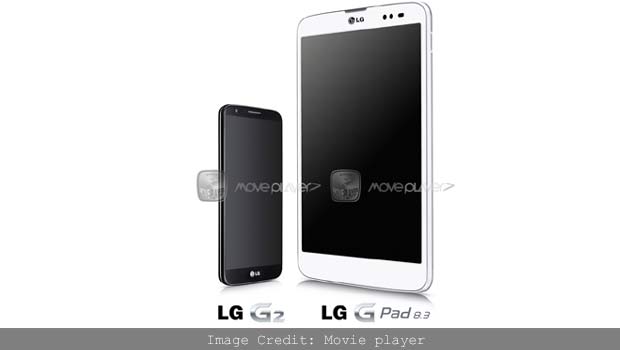 Korean website Movie player has managed to get its hands on the official press image of the LG G Pad 8.3, or so it claims. As seen above, the tablet looks to have a slim bezel which is not a usual sight for a slate. Additionally, there’s also a ear piece on the top which highlights that the device will have voice calling over cellular support. Other components will include a Snapdragon 600 SOC and 2GB of RAM. 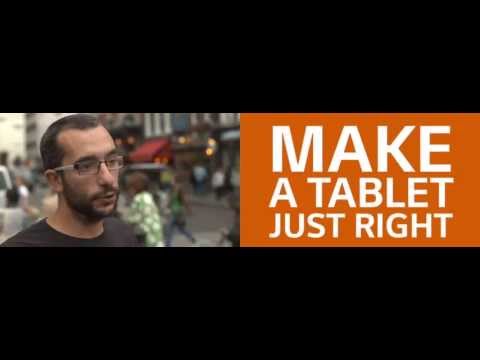 We’re sure that a lot more teasing will be done for the LG G Pad 8.3 in the days to come, so stay tuned for more spoilers.