A new version of the LG G Pad 8.0 tablet has been launched in India and unlike its Wi-Fi model, this one comes with cellular radios onboard for 3G connectivity. The slate has shown up on the company’s main website where it carries a price tag of Rs 21000.

The LG G Pad 8.0 was original launched last year in Wi-Fi and LTE models. However, there will not be any 4G compatibility for the one available in India. The slate is not only late to arrive in the country, but also quite expensive.

The aforementioned amount is way too much to pay for a mid-range device, especially for one that offers mediocre features. The LG slate flaunts a simple design which resembles the G3 smartphone to some extent and it has an 8-inch display on the front. 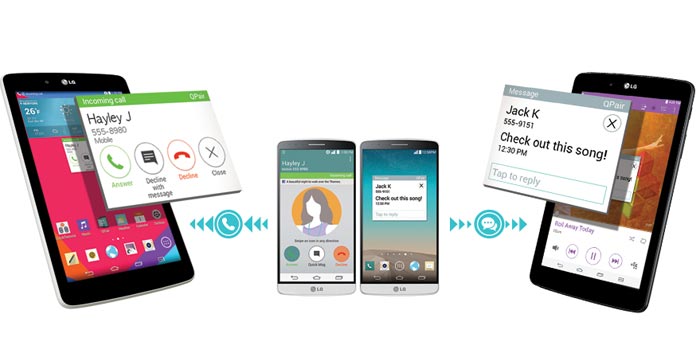 The panel is an IPS LCD with WXGA 1280 x 800 pixel resolution. And for delivering the steam, a 1.2GHz quad core processor which is from the Snapdragon series, can be found on the inside. The G Pad 8.0 offers a basic 1GB of RAM which is disappointing, but decent memory provisions of 16GB internal storage and a microSD card slot.

LG has also included dual cameras where the front has a 1.3MP shooter and the rear a 5MP snapper. What you should know is that 3G connectivity is for data use only and it doesn’t permit voice calling over cellular networks. 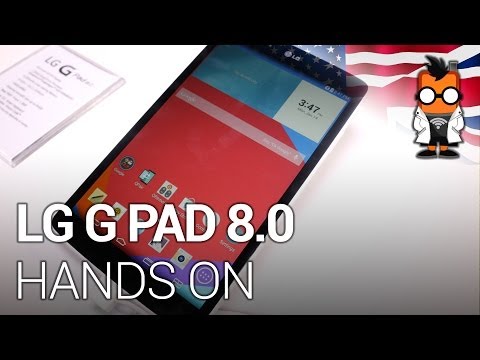 Availability details for the LG G Pad 8.0 tablet with 3G are yet to be officially disclosed by the company.