LG has finally added an LTE option to its G Pad 8.0 tablet and has announced that the device has started to ship out to fans across the globe. And while there’s no price for the tablet as yet, the company has noted that it’ll be an affordable one designed for newly emerging 4G markets.

Just last week, the 7-inch model with LTE connectivity went on sale in the US through AT&T. While chances are high that the LG G Pad 8.0 LTE tablet will also be headed stateside, the Korean giant is yet to share its plans in this regars. As the name suggests, the device is an 8-inch display and it features the same UX found on the flagship G3 smartphone. 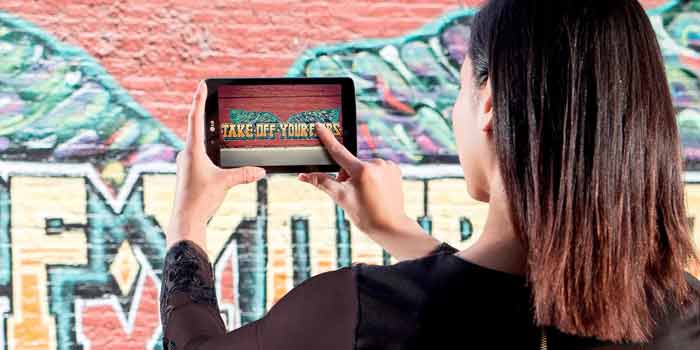 These new enhancements include a simple and clutter-free UI, the Touch & Shoot option for quick image capturing, Gesture Shot which allows you to snap up blur-free selfies, Smart Keyboard that aims to deliver an optimized typing experience on the 8-inch display, and Knock Code for enhanced security. Then there’s the ability to pair the tablet with a handset via QSlide 2.0 too.

With this, you can answer and reject calls, view notifications and send text messages without even touching your smartphone. The tablet presents itself as a pretty decent multimedia device as it embeds an HD display and a 1.2GHz quad core processor. 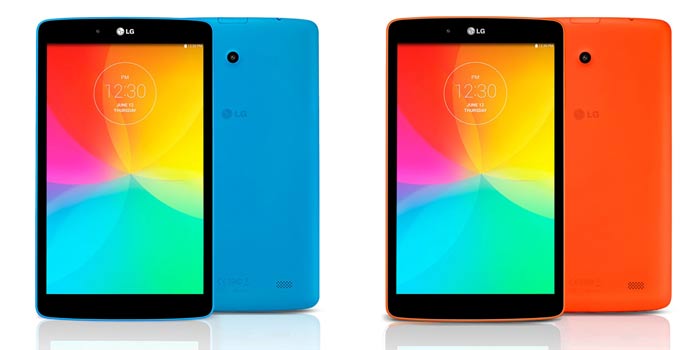 The LG G Pad 8.0 LTE has started shipping to select European countries and is scheduled to reach certain markets in Asia, CIS and Central as well as South America in the coming weeks.