The LG G Pad 7.0 and 10.1 tablets, the display sizes of which match the numbers in their names, have been made available by Verizon in the US finally. Available with support for the company’s LTE network, these slates can be purchased at lowered prices which will only stay for a limited period of time, according to the carrier. 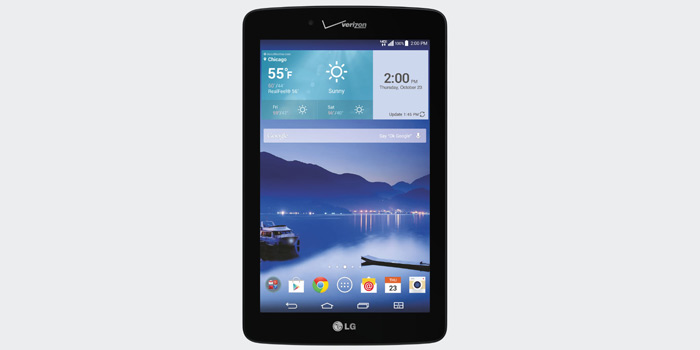 LG unveiled these new tablets back in April this year, in an attempt to ape Samsung’s strategy of outing three different sized slates in the mid-range category ever year. Apart from the two models we’ve mentioned in the space above, there’s also an 8-inch variant with specs similar to those of the other two. It is perhaps a given that we’ll be seeing updated versions of them in the coming year. 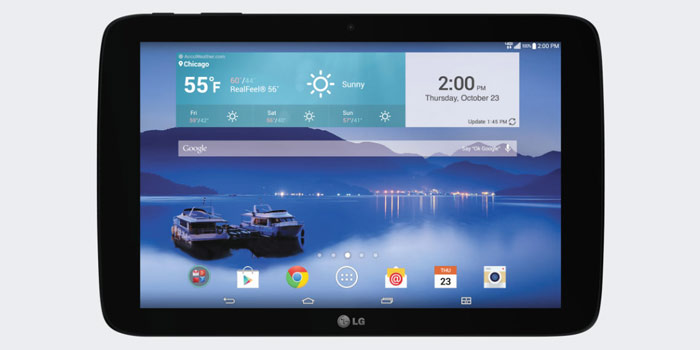