LG G Pad 10.1 goes on sale in US with a competitive price tag

The price of the LG G Pad 10.1 was expected to fall on the lower side of things owing to its modest array of specs, and hence the $249.99 tag it has been granted by Best Buy in the US isn’t much a of a surprise. That cost is almost identical to what smaller (7-inch) high-end slates are being sold for.

Hence, getting a 10.1-inch slate at the same cost should arouse the interest of many. However, the specs you’re looking at are not as impressive. Its large IPS display bears a resolution of just 1280 x 800 pixels. Fueling the device from within is a quad core Snapdragon 400 CPU clocked at 1.2GHz. An Adreno A305 GPU and 1GB of RAM also form part of the LG G Pad 10.1. 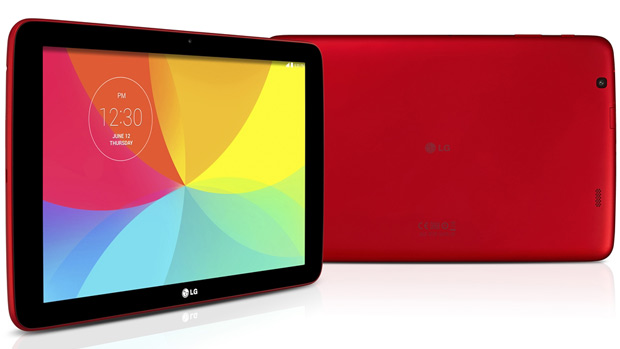 Running the Android 4.4.2 KitKat OS, it offers most of the cool UI features that LG had introduced through the G3 smartphone. This Wi-Fi tablet comes equipped with 16GB of stock storage, and it even kicks in a microSD card slot for further expansions. A 5MP rear camera and a 1.3 front snapper have been embedded into it by its maker. 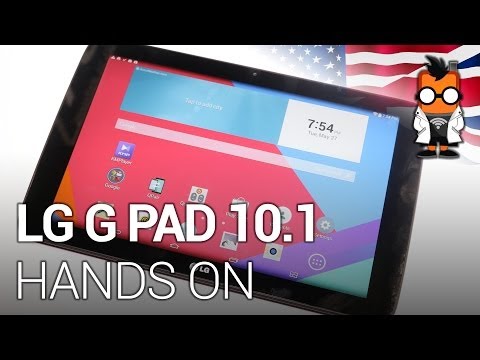 Apart from the 10.1-inch version, the new lower-spec’d LG G Pad range also consists of 7-inch and 8-inch models which are yet to make their debut in the US. As revealed by Android Authority, the 10.1-inch variant can be bought now through online as well as offline Best Buy channels.