2K displays and 4K videos are two buzzwords on the smartphone world right now, and the already-released LG G Flex could soon embrace one of those two. The device is in line to receive its Android 4.4 KitKat update, and news is that this software chunk will infuse the device with the ability to shoot high-resolution 4K videos through its 13MP camera.

We’re not sure as to when this update will start rolling out though. Right now, the LG G Flex can shoot 1080p HD videos, but it seems its components are capable of stretching till 2160p. Phone Arena has received this tip from one of its sources, it has been accompanied by a User Agent profile as well, which can be spotted in the space below. 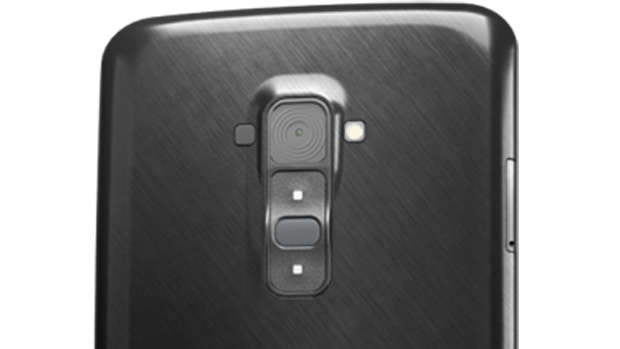 It has also been said that 120fps slow motion video which usually accompanies 4K video won’t be part of this update. The LG G Flex is currently running Android 4.2.2, and highlighted by its 6-inch curved P-OLED display which offers its visuals in HD resolution. This unique smartphone comes equipped with a self-healing rear surface which can recover from scratches within seconds.

We’ll have more on the LG G Flex and its 4K video support-inducing KitKat update when additional details are at hand.

Meanwhile, take a look at the specs of this beast: