T-Mobile has finally come clean with the price and availability details for the G Flex smartphone from LG. Additionally, the carrier has also announced a second device from the Korean conglomerate, the Optimus F3Q, which has been leaked a couple of times now.

Starting off with the LG G Flex, T-Mobile will offer the handset on February 5 which is a couple of days before it reaches AT&T and Sprint retail stores. The latter provider will start selling the device by the end of this month online. Where price is concerned, the magenta carrier has tagged the smartphone at $0 down with payments of $28 for a period of 24 months. $672 is the full retail price. 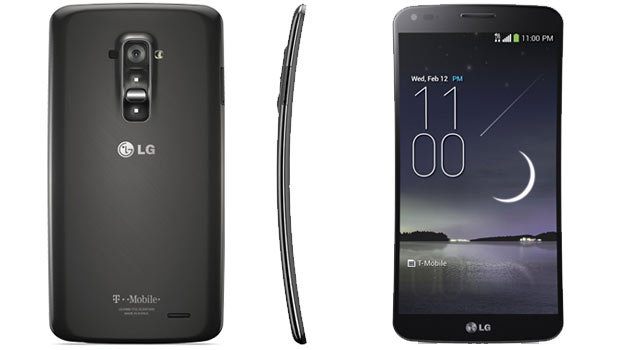 Sprint and AT&T on the other hand, are asking for $299.99 with a two-year contract. The G Flex is the company’s first device to feature a curved display. It shows off the same form factor as the flagship G2, but with larger dimensions. The handset comes with a 6-inch Curved P-OLED HD screen, a Snapdragon 800 SOC, LTE-A radios, 2GB RAM, 32GB storage, a 13MP camera and a 3500mAh battery.

Next up is the Optimus F3Q, the QWERTY version of the 4G LTE F3 smartphone that was launched last year. Images and specs of the device have been leaked before, suggesting that the handset will have the same features as the original, except for the 4-row slide-out keypad. 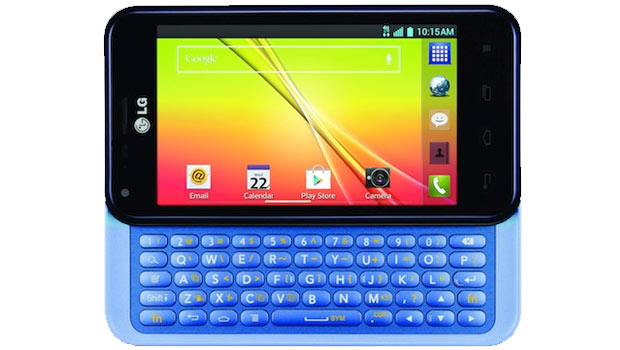 Key specifications of the Optimus F3Q:

The LG G Flex is available for pre-order and buyers will receive 6 months of free Netflix streaming. The Optimus F3Q will also go on sale on February 5. The QWERTY smartphone is tagged at $0 down with $13 payments for 24 months. Both devices can be picked up with T-Mobile’s Simple Choice Plan.