While we haven’t seen hide nor hair of the Samsung Galaxy Round for some time, the LG G Flex is ready to roll into regions outside its home country. The company sent out invites for its launch in Hong Kong just last week and the phone made its debut today. So it should be up for grabs in this market pretty soon.

But Hong Kong will not be the only place to welcome the G Flex this December, long after it hit South Korea. Network operator, Orange, had announced plans to to start selling it in France before we move into January 2014. Unwired View seems to think that the carrier will also take it to other markets across Europe during the same time frame. 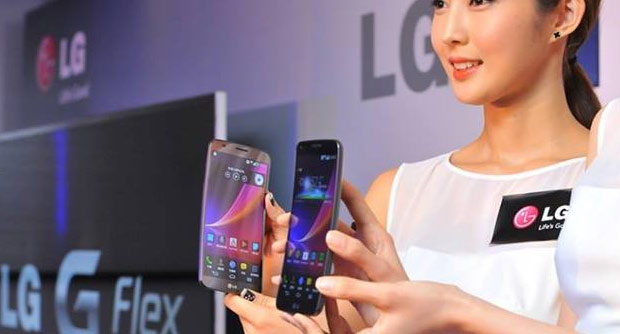 As for fans in the US, the phone was seen zipping through the FCC a few days after a leak revealed that Sprint, AT&T and T-Mobile were gearing up to add it to their portfolio of devices. A 2014 release could be on the cards. It’s price in Korea is reported to be 999,900 KRW, or roughly $942. So buyers may probably have to cough up some extra change in spite of carrier subsidies.

In view of the fact that manufacturing the curved touchscreen in large quantities may be difficult, at least LG won’t need to think of ways to sabotage chances of there being unusually high demand for the smartphone. The price will do it. 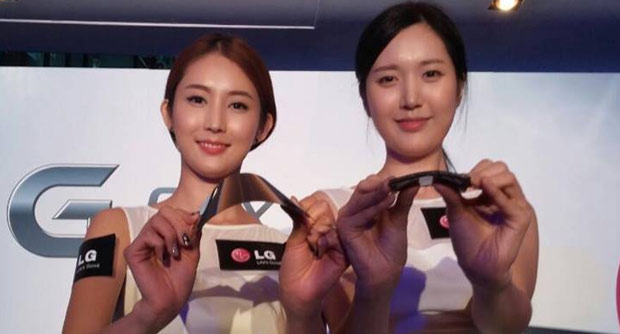 UPDATE: Fans in Singapore will be able to pre-order the LG G Flex starting from December 8. In Hong Kong, the device will be available on December 13.