LG G Flex is finally ready for official India launch, but is the price right for the market?

LG will finally let you grab the G Flex providing your pockets run deep. The G Flex is LG India’s costliest launch till date and we bet you’re left reeling with the thought – But hey, it’s no iPhone! If you’re wondering what other handset you can get for the price LG India demands for its flexible marvel, the 64GB iPhone 5S costs just as much.

Why is the G Flex expensive?

Cliched as it may sound by the mere fact that it’s been parroted so many times, India is known to be a price sensitive market. The South Korean manufacturer clearly thinks it’s packed enough novelties into its bendable phone to warrant such an ambitious tag on it. 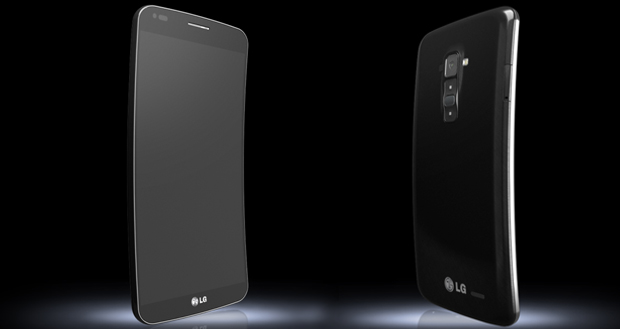 The technologies fitted into the G Flex obviously needed some pretty heavy investment in R&D to bring it to life. You know how some mobiles start looking old after a bit of use due to scratches or scuffs on the exterior? Well, this one’s got a self-healing rear which bounces back to freshness after taking some roughhousing.

LG has also put a extra-durable Plastic OLED (P-OLED) display on the front panel. It is bendy. This is naturally helpful since the smartphone is designed to curve inwards slightly. The screen’s flexible nature plays along with the shape of the device which is created according to the curvature of your face.

In case you’re wondering how the components inside the phone are taking the situation, then you must know that the company has introduced a 3500mAh curved battery into the frame. The handset runs on Jelly Bean 4.2.2, 2GB RAM and a 2.2GHz quad core chip as well. 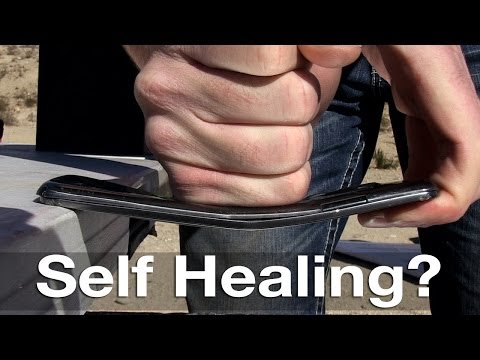 The LG G Flex is not being sold by LG directly because the company doesn’t seem to think it’s important to have an online shopping presence, unlike Samsung for starters. But it will point you to outlets stocking the phone. Otherwise, web stores like Snapdeal and Infibeam are vending it.