The volcano red colored LG G Flex 2 smartphone has just been launched in the US via Sprint. This marks the debut of the device in the country, and it can be availed right now at $504 outright. If a monthly instalment plan is chosen, buyers will need to shell out $21 per month.

The LG G Flex 2 is a successor to the company’s first ever curved handset, the LG G Flex which was launched last year. This one too has been blessed with a self-healing coating on its rear surface. This makes it capable of automatically clearing out any scratches or scrapes within seconds. 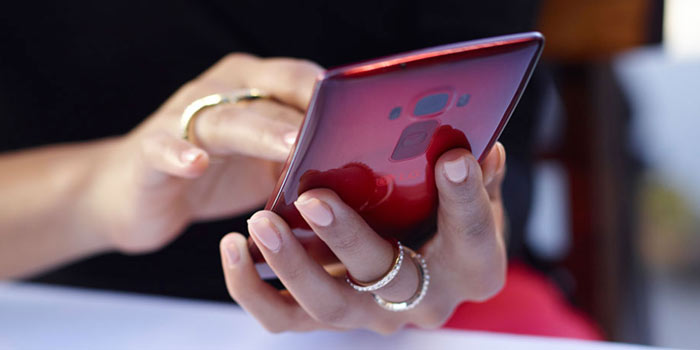 The G Flex 2 kicks in a 5.5-inch 1080p full HD display, and runs on a 64-bit 2GHz octa core Snapdragon 810 processor. There’s 2GB worth of RAM onboard, and the storage space can be chosen between 16GB and 32GB. While there’s a 13MP main camera resting on its rear surface, there’s a 2.1MP front snapper present on it as well.

Also Read: LG AKA smartphone has its eyes set on markets outside Korea now

This LG phone has been fitted with a 3000mAh battery that keeps it going in between charges. Android 5.0 Lollipop is of course its preferred OS, but the company has garnished the stock software with its own user experience features. 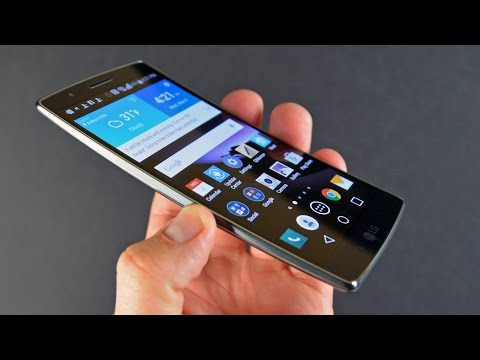 Here’s a quick glance at the specs of the LG G Flex 2: 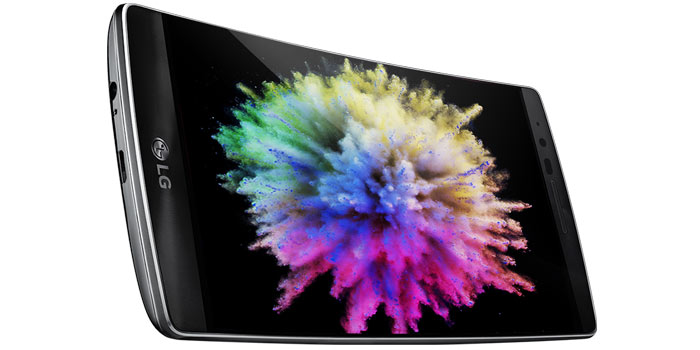 Like we said, the LG G Flex 2 has finally reached the US via Sprint, where it’s selling in the form of a volcano red option.