The flexible G Flex and the awkward Vu 3 from LG will soon be greeted by their successors, according to an official announcement. The South Korean mobile giant has said that we can expect both these devices to arrive during the second half of this year.

These past few days have been all about LG, with bountiful leaks and the eventual announcement of its G3 flagship. According to G4Games, it is following this launch that representatives of the company held a conference in Seoul to reveal its plans for the G Flex 2 and the Vu 4. 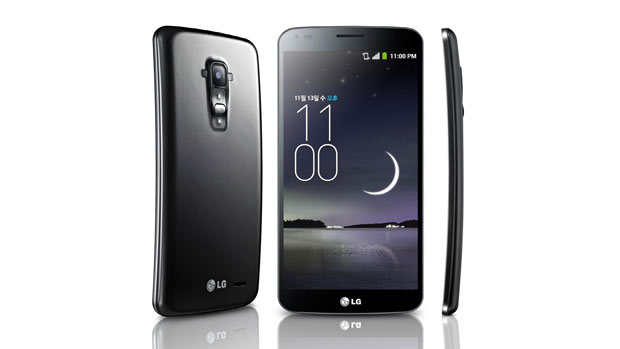 No exact details apart from the time frame during which we can expect these smartphones to arrive have been mentioned by LG. The G Flex is a unique smartphone bearing a curved display, but owing to its enormous price it has not managed to click among worldwide buyers.

Its maker would want to address that issue with the G Flex 2. Furthermore, the earlier smartphone’s 720p display could also see an upgrade to 1080p. And perhaps, even the G3’s much talked about laser sensor could make its way into the device.

The LG Vu 3 is a stylus-enabled phablet that competes against the Note 3 without much success. We’re not quite sure what to expect from its successor but a bumped up screen resolution and an upgraded processor are our best bets.

Like the G3 before them, the LG G Flex 2 and Vu 4 are expected to surface through leaks prior to their official launches. We’ll keep our eyes peeled on every detail regarding these two devices, so stay tuned for more on them.