While Samsung has already released its second smartphone with a curved display, LG is busy working on its own iteration which is rumored to go official as the G Flex 2. However, it looks like the Korean giant might have a different branding in mind as it has recently filed for trademarks for G Flex Frame, G Frame and F Frame monikers.

MyLGPhones spotted the application at the US Patent and Trademark Office (USPTO), which were submitted on September 25. The G Flex Frame is most likely what the G Flex 2 could go official as, while the other two could merely be variants of the phone. 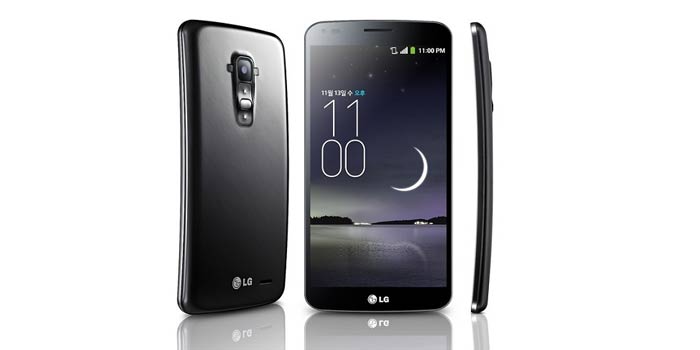 LG has previously trademarked multiple names together which have landed up being for the same device, but for different markets. Then again, there’s also the possibility of the other two names being use for two different purposes.

We’d like to point out that just because the company trademarked a particular name, it doesn’t actually mean that it’ll definitely use it on a device. The names G Prime and F Prime were trademarked back in July and there’s yet no sign of any handset or tablet with similar branding.

This could simply be a precautionary measure to prevent any other company from registering the same name. The fact that the OEM has also filed trademarks for the G4, G5, G6, G7, G8 and G9, presumably for upcoming flagship, is proof of this.

The original LG G Flex is a pretty unique device and unlike other curved phones, this one is actually flexible to a certain extent. We expect its successor to build on its great features. The video above shows off the phone’s main capabilities.